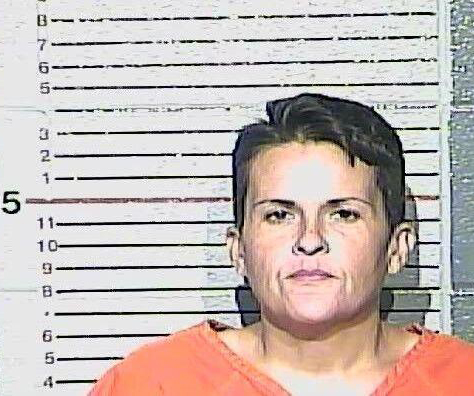 A Garrard County woman has been indicted by a Franklin County grand jury for allegedly scamming Frankfort residents out of thousands of dollars with her residential contracting business. 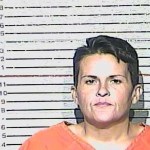 The Franklin County Sheriff’s Office says through their investigation they were able to secure an arrest warrant on Maritza Caban, 41, of Lancaster, and she was taken into custody by the Jessamine County Sheriff’s Department.

Caban was indicted by a Franklin County Grand Jury for the offense of theft by unlawful taking over $10,000 but less than $1,000,000. According to the Sheriff’s Department, she is accused of scheduling home repair or remodeling projects for potential clients, but never performing the jobs; or starting the projects but not completing them.

In one instance, deputies say Caban took $120,000.00 from a Franklin County resident for a home renovation, never completing the repairs/renovations. Caban was allegedly operating in the area under the name of CTC Construction, or under her name as a contractor.

Franklin County Sheriff Chris Quire says this should serve as a warning to anyone looking at hiring a contractor. “It is our recommendation that if you are hiring someone to perform a home renovation or otherwise, you should only pay no more than a deposit up front. Never accept anything less than a contract on paper with handwritten signatures and witnessed by a third party.”

In addition to theft, Caban is also charged with being a persistent felony offender, first degree, and is being held without bond at the Franklin County regional jail.

The number of theft victims and their total monetary losses have not yet been released.