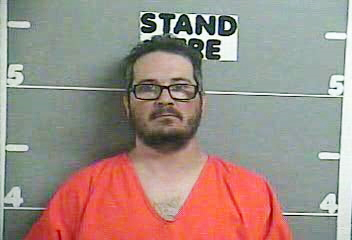 CROMWELL – A Hustonville man has been charged with rape and kidnapping after deputies said he was found with an Indiana girl who was reported missing. 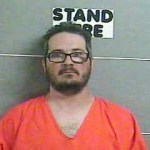 Joseph Lewis, 41, of Hustonville was arrested June 12 by the Ohio County Sheriff’s Office.

According to the sheriff’s office, the missing female juvenile from Indiana was found on June 11 occupying a semi-truck driven by Lewis.

The truck was located at Perdue Farms in Cromwell, which is about 40 miles south of Owensboro.

“Upon arrival, deputies made contact with Mr. Lewis and the juvenile,” the agency’s Facebook post states. “Through further investigation, deputies discovered that Mr. Lewis had driven the juvenile across state lines into Kentucky without parental consent, depriving the juvenile’s father of custody.”

Both individuals were interviewed, and deputies believe that the two had allegedly engaged in sexual acts.

Lewis was arrested without incident and booked into the Ohio County Detention Center.

A cash bond of $25,000 has been set, according to the Ohio County Detention Center website. Lewis was scheduled to appear in court on June 20.

The Ohio County Sheriff’s Office was assisted in the arrest by Kentucky State Police and the Town of Dugger Police Department in Indiana.

Do you recognize the driver of this vehicle?