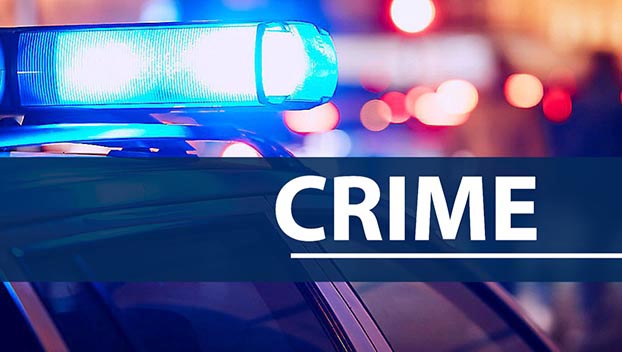 A Springfield man was arrested recently on several charges following a high-speed pursuit through Lincoln County, according to the Sheriff’s Office.

Nicholas L. Atteberry, 34, of Springfield, was arrested by Lincoln County Sheriff’s Deputy Brian Cloyd at about 6:30 p.m. on June 2.

According to the arrest citation, Cloyd observed Atteberry traveling in a red Ford Ranger at about 78 miles per hour in a 35 mph zone on northbound U.S. 27.

“As I was turning around, dispatch gave out a BOLO (be on look out) in reference to a Red Ford Ranger driving reckless,” the citation reads.

Cloyd activated his emergency equipment to attempt to conduct a traffic stop, but the driver of the vehicle allegedly fled, reaching a speed of 101 mph in a 55 mph zone.

“The vehicle ran numerous vehicles off the roadway and nearly caused several major collisions,” the citation states. “A female arrived on scene and said that the Ford Ranger nearly hit her head-on and that she had to exit the roadway to avoid a collision.” The woman had her son in the vehicle, according to the citation.

Cloyd was assisted in the pursuit by Stanford Police Officer Ryan Kirkpatrick.

“The Ford Ranger abruptly slammed on the brakes, causing Officer Kirkpatrick to collide with the rear of the pickup,” according to the citation.

The vehicle then spun and collided with a guard rail. The collision totaled both vehicles. Atteberry was not wearing a seatbelt at the time of the collision.

Atteberry exited the vehicle from the passenger side and actively resisted arrest, according to deputies.

“Mr. Atteberry refused to comply after the Taser was deployed and attempted to step in the direction of a heavily wooded area,” the citation states. “The Taser was ineffective so law enforcement had to use force to effect the arrest as Mr. Atteberry actively resisted.”

After a brief struggle, Atteberry was placed under arrest and transported to Ephraim McDowell Hospital for medical clearance.

According to Deputy Cloyd, Atteberry had slurred speech and smelled of alcohol.

“Mr. Atteberry was unsteady on his feet,” the citation states. “SFST’s (standard field sobriety tests) were not performed due to Mr. Atteberry’s flight risk and injuries sustained in the collision with the guard rail.”