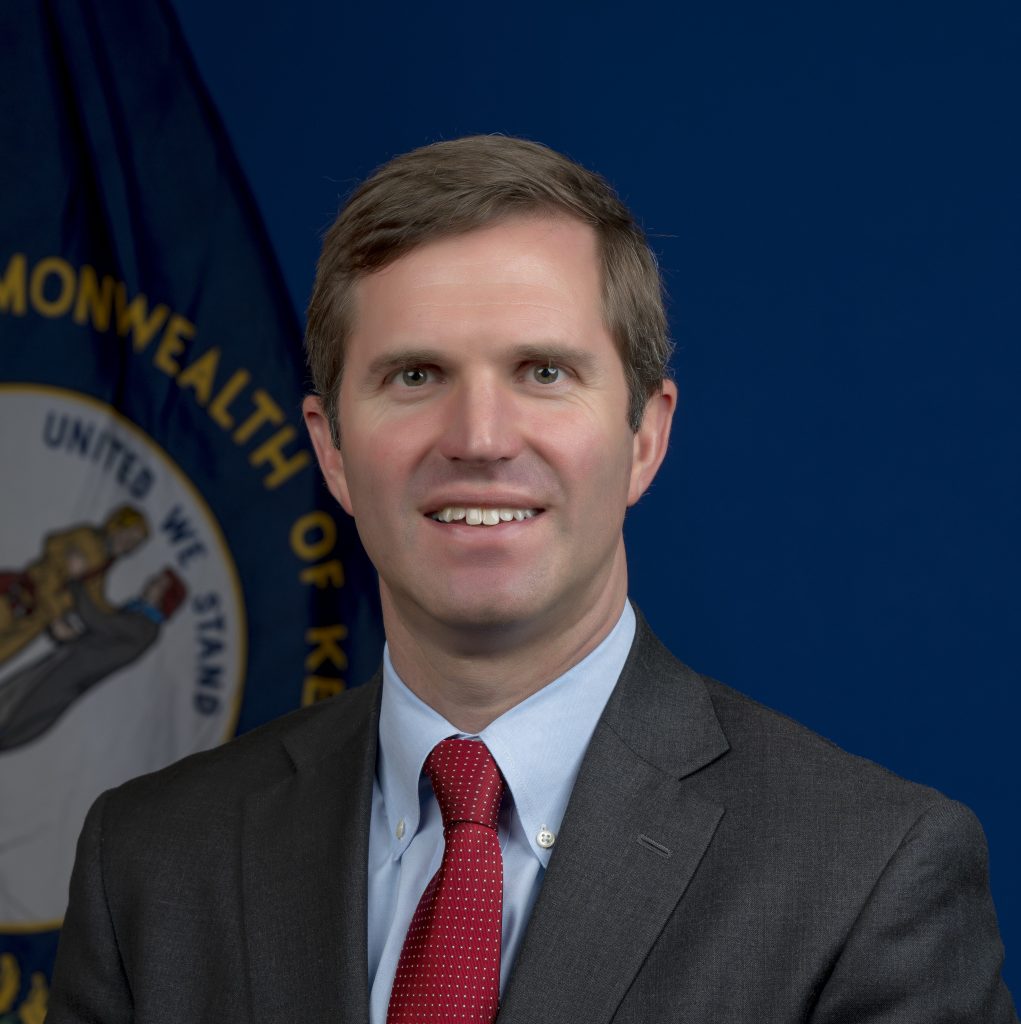 Gov. Andy Beshear said during a Capitol press conference on June 3 that he has filed an emergency regulation which will prevent an increase in Kentucky’s gas tax from taking effect on July 1.

Under state law, Kentucky’s gas tax, which is currently 26 cents per gallon, would increase another two cents per gallon because of the rise in the wholesale price of gasoline over the past year.

“I, along with the Department of Revenue, are issuing an emergency regulation freezing Kentucky’s gas tax, so that increase does not occur,” said Beshear.  “This will ensure savings to Kentuckians, at least through the first part of January, at which point the legislature will be back in session and can take it and make a policy determination from there.”

The statutory increase would affect both gasoline and diesel fuel taxes, and according to the governor, would result in savings of about $35.4 million, between July 1 and mid-January.

“Kentuckians cannot afford to pay more, and I am committed to doing everything I can to help keep more dollars in people’s pockets,” Beshear said.  “This law was never intended to hurt Kentuckians during tough times but, with rising prices and inflation, this increase would have a negative impact on our families, and it is time to take action.”

The governor said he plans to ask lawmakers to appropriate funds to the Transportation Cabinet Road Fund to make up for the loss in tax revenue.

Transportation Secretary Jim Gray noted, “Just as our citizens are adjusting and adapting, the cabinet will adjust and adapt. This represents about a 1.6 percent impact on the budget, but we will continue with no material impact to our operations. We will continue with all of the projects, more than 1,500 across the state that are in process today.”

Beshear said the gas tax freeze is not the only action he’s contemplating. “I am also submitting a letter to Kentucky’s Attorney General, asking for advice on whether to declare a state of emergency, which is necessary to activate the price-gouging statute. This is something that other states are looking at but haven’t made final determinations. I want to ensure that we are doing the same analysis.  I want real feedback from the AG’s office.”

There is one other action he is seeking from Washington. “I wrote a letter to federal leadership, calling on them to suspend the federal gas tax until the end of the year. That’s something the federal government, which prints money, is able to do, while still keeping their transportation obligations intact.”