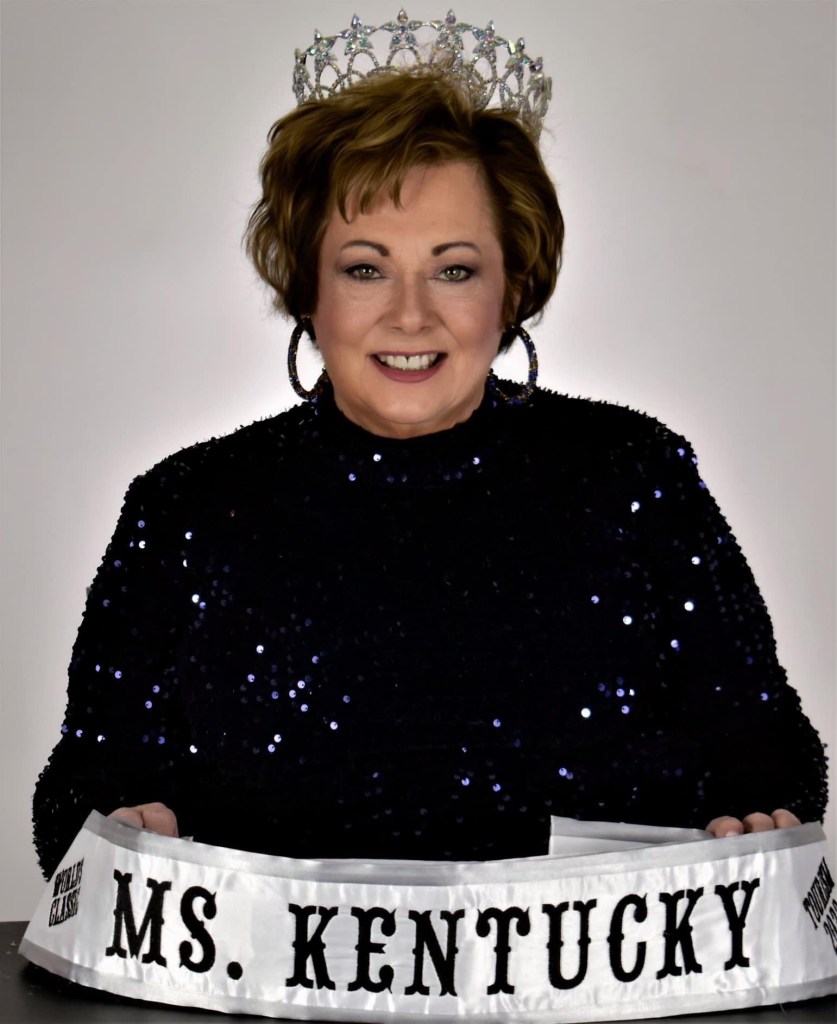 Susan Smith Parks of Stanford has been selected to represent Kentucky in the World’s Tourism Pageant as World’s Classic Ms. Kentucky Tourism 2022. Parks is a native of Danville now residing in Stanford. She is the founder and former owner of Hometown Kids Early Childhood Center, which she began in Perryville in 2015. The business is now located in Danville.

A longtime judge and volunteer in pageant organizations, Susan began the return of the Miss Danville Pageant to Danville as the Director of the Miss Danville Scholarship Organization in 2014. Having supported her children, her mother, and many other contestants over the years, she has always hoped to have the opportunity to be a contestant herself. Additionally, Susan is active in community and social issues and formerly sat on the Perryville City Council.

The World’s Tourism Competition is July 22, 23, and 24th in Pigeon Forge, Tennessee. Susan will be promoting tourism and sharing her love of her home state during her time of service as Classic Ms. Kentucky Tourism 2022.