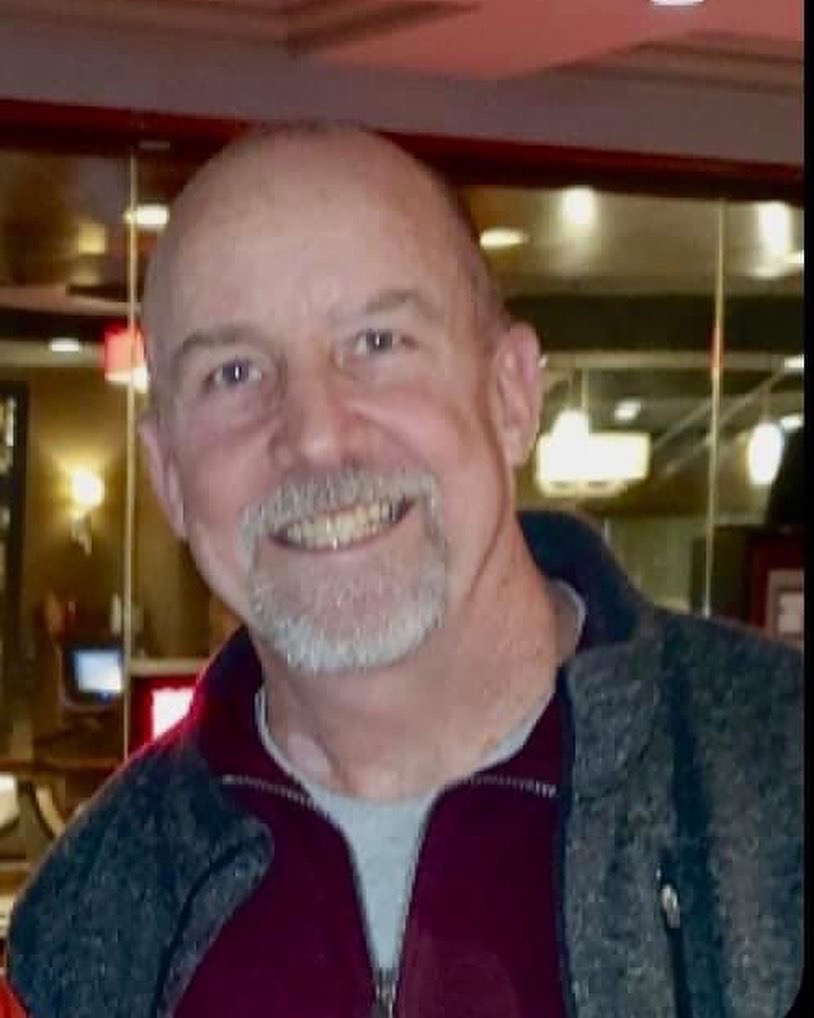 This monthly feature highlights Lincoln County graduates and talks about what they are doing in life now. This month’s highlighted alumni is Ken Chambers.

Chambers is a 1982 graduate of Lincoln County High School. After high school, he attended Kentucky State University on a football scholarship (#68 in team picture below) and joined the Marine Corps Reserve. 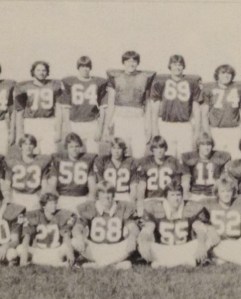 Ken Chambers was #68 on the football team at Kentucky State University, where he got a football scholarship. Photo submitted

Upon graduation, Ken was commissioned a 2nd Lieutenant and assigned duty as a Surface Air Weapons Officer and placed in charge of 40 Marines that operated the Stinger missile system in Okinawa, Japan. Chambers also participated in exercises in the Philippines, Korea, Australia, Japan and many other places around the world.

After his assignment in Japan, Chambers was deployed to the Gulf War in Operation Desert Storm. He spent time leading hundreds of Marines on different assignments and was even able to obtain his Master’s degree from EKU while still on active duty. His last assignment on active duty with the Marine Corps was in Orlando, Florida, where he led the development of software for a simulation project that was valued at more than $800 million. He then worked for a couple of defense companies and later took a job at Ft. Knox working for the Department of the Army running the simulation programs on Ft. Knox. Chambers retired from that job last year.

Ken said playing football for LCHS is his greatest memory from his youth. “My wife may disagree since I met her there too,” Chambers jokingly said. “But we are still making memories together and my time playing football is over. I really cherished those days.”

Chambers said Ms. Anna Hunley (teacher for Lincoln County Schools) taught him to think critically and to write in an effective manner. He used those skills throughout his career. “All of my basketball and football coaches helped prepare me for life’s challenges,” Chambers said. “We learned to work as a team, to sacrifice for the greater good, how to display leadership skills, and that there was no substitute for hard work.”

Ken is now enjoying retirement with his wife Mary Ann. “I try to stay focused on my health and fitness. I coach my granddaughter’s soccer team, play basketball twice a week with soldiers half my age at Ft. Knox and also play in some pool leagues,” said Chambers. “I would encourage all students to enjoy their time at Lincoln County High School and to make the most of the opportunities they are provided in the classroom to learn. Many people in countries I have spent time in would give anything to have the same opportunities our students have here in America.”

Lincoln Schools is very proud of Ken, his sacrifice for our country and all of his achievements in life.