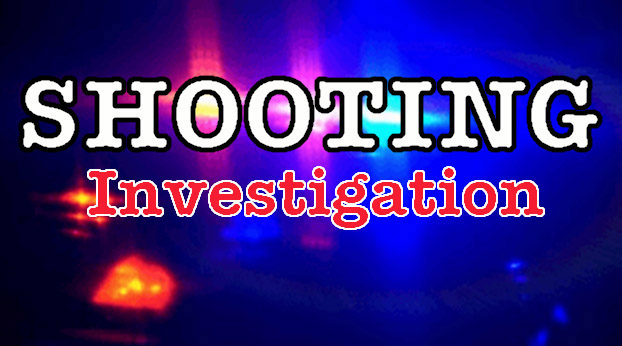 Courtesy of The Commonwealth Journal

The Pulaski County Sheriff’s Office is investigating a domestic incident that resulted in the fatal shooting of a man from Lincoln County.

Sheriff Greg Speck reports that Pulaski County 911 received a call regarding a shooting on Poplar Estates Road in Somerset at 8:06 p.m. Monday night.

Several deputies and the Criminal Investigations Division with the Pulaski County Sheriff’s Office (PCSO) arrived on scene along with Kentucky State Police and the Somerset/Pulaski County Emergency Medical Services. At approximately 8:30 p.m., according to the sheriff’s release, EMS called for the coroner to come to the scene.

Travis Popplewell, 26, of Ky. 1247 in Stanford, was pronounced deceased at the scene by the Pulaski County Coroner’s Office.

Preliminary investigation, according to the sheriff’s release, indicates that Popplewell was assaulting his girlfriend and a juvenile in the home when another juvenile shot him with a handgun.

No arrests have been made as this case remains under investigation by PCSO’s Criminal Investigation Division and the Pulaski County Coroner’s Office.

Once the investigation is complete, it will be presented to the Pulaski County Attorney’s Office.