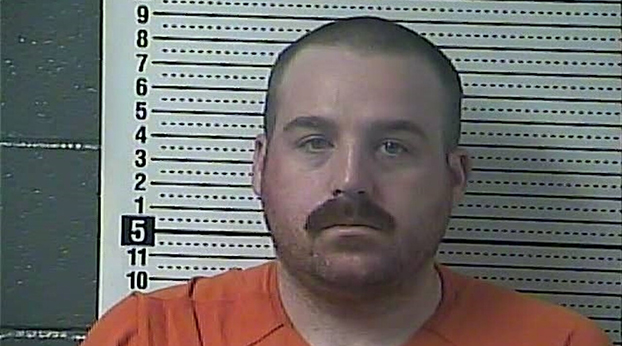 JUNCTION CITY – An adult volunteer firefighter and former elementary school custodian confessed to having a sexual relationship with a minor, according to his arrest citation.

Sean Ryan Reardon, 29, of Moreland, was arrested March 12 by KSP on charges of third-degree rape and the distribution of obscene matter to minors.

The alleged inappropriate relationship between Reardon and the juvenile lasted for about a year, according to Kentucky State Police.

Reardon has served as a volunteer firefighter for both Lincoln County and Junction City Fire Departments as well as a Special Deputy in Lincoln County.

He was arrested on a Saturday during a Junction City Fire Department fundraiser and lodged overnight in the Boyle County Detention Center with a $10,000 bond. Reardon was released at about 7 p.m. the following Sunday.

According to the arrest citation, KSP spoke with the victim, who had picture documentation and said the sexual relationship with Reardon lasted “for over a year.”

“Sean was read his rights and shown the picture evidence,” the citation states. “Sean then gave a confession of the crime.”

According to the Lincoln County School District, Reardon was employed as a custodian at Hustonville Elementary beginning Jan. 18 and was terminated last Tuesday following his arrest.