Story resigns from LCMS amid investigation 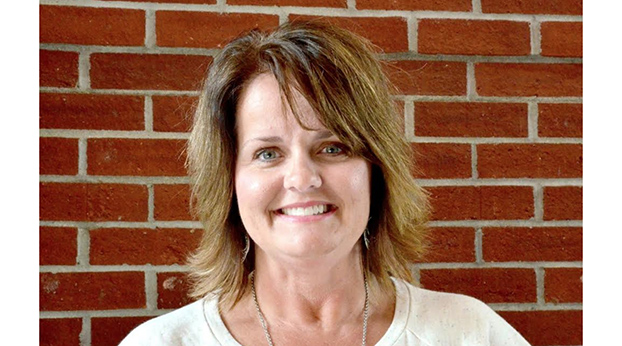 Lincoln County Middle School Principal Stacy Story has resigned from her position amid an investigation, according to the Lincoln County School District.

Story’s resignation was announced by the school district in a press release on Friday, March 11.

Dennis Davis, a retired former principal and superintendent has been selected to serve as substitute principal for the remainder of the year.

Story was suspended with pay on Feb. 21 after a video, which shows a Lincoln County Middle School student laughing before assaulting an autistic student in a classroom, was shared across social media and resulted in a police investigation.

According to a press release from the Lincoln County School District, “School officials immediately opened an investigation with the Stanford Police Department after being made aware of the video.

The suspension letter sent to Story on Feb. 21 states that she was suspended with pay while the school district investigates allegations of “neglect of duty, incompetence, inefficiency, dishonesty and lack of institutional control.”

According to the letter, an employee can be suspended with pay only when the Superintendent determines there is a “justifiable need for an investigation of alleged employee actions necessary to protect the safety of students and staff or to prevent significant disruption of the workplace and/or educational process.”

Prior to retirement, Davis served as Mercer County Superintendent. He took over as LCMS principal on Monday, March 14.

The middle school head principal job is expected to be posted soon, according to the press release.