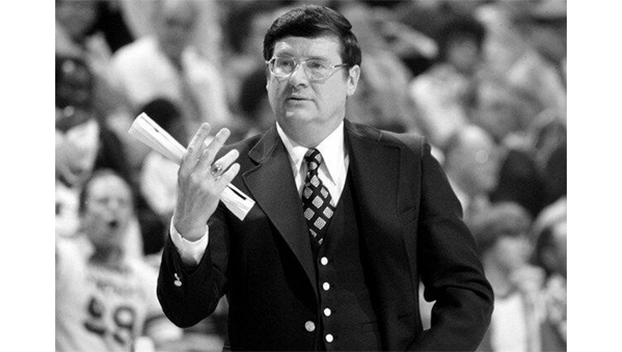 Former University of Kentucky men’s basketball coach Joe B. Hall passed away Saturday morning. He was 93.

The legendary coach replaced late Kentucky coach Adolph Rupp and led the Wildcats to an NCAA Championship in 1978. He compiled a 373-156 record in his 13 seasons as coach of the Wildcats. He retired following the 1984-85 season.

“Joe B. Hall took over a program and carried on the winning tradition and legacy of excellence of Kentucky basketball,” Kentucky coach John Calipari said this morning. 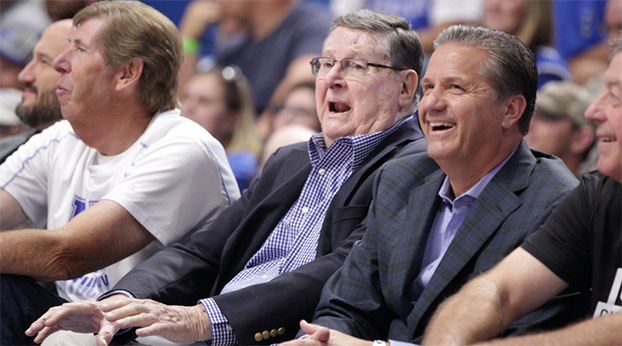 Calipari often invited Hall to his practices and forced a relationship with the Cynthiana native and kept Hall close to the program that he once presided over. Calipari visited Hall on Thursday.

“Coach Hall always met me with a smile, including two days ago when I went to see him and hold his hand,” Calipari said. “He understood everything that was said, and as I prayed for him, he squeezed my hand tight.”

Calipari added that Hall was appreciated and loved by Big Blue Nation.

“Coach Hall is beloved by everyone,” he said. “What makes me happy on this extremely somber day is that before he left this earth, he knew how much all of us appreciated and loved him. I would ask that everyone keep him and his family in your prayers. I love you, Coach.”

Faith builder: Tshiebwe invites God into everything he does…