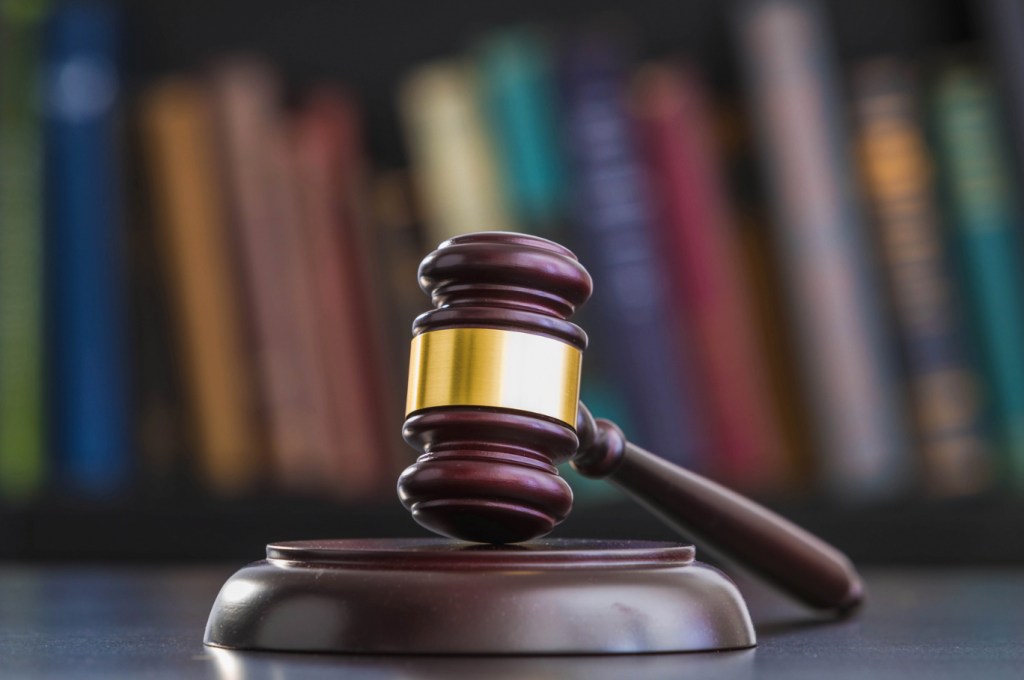 • Patricia Simpson to Branden and Sharon Griffin, tract A-1 containing 1.10 acres as shown on the plat of the Willie Durham Estate Division, $106,000.

• Billy and Tara Miniard to Jessica McMullen, all the parcel of land located in Baughman Heights Subdivision on the north side of Newman’s Lane in Stanford, $110,000.

• Kevin and Katharine Scribner to Jordan and Katie Langworthy, a tract of land located on the southwest side of Turkey Town Road, $15,000. 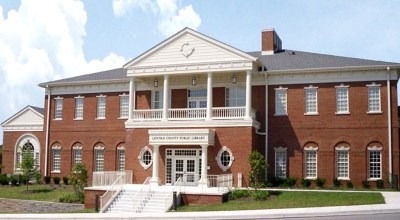