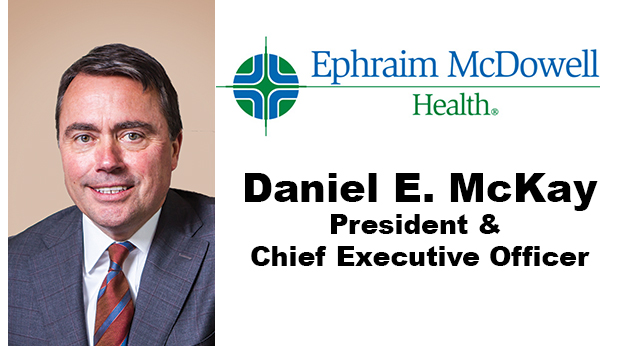 Lung cancer is not only the leading cause of cancer-related deaths in the United States but it’s also the number one cancer-causing death in Kentucky. Cigarette smoking accounts for 90 percent of those deaths, although you don’t have to be a smoker to be diagnosed with lung cancer. Second-hand smoke kills just the same, while other individuals develop lung cancer by exposure to chemicals like radon and asbestos, or family history.

In fact, every year in the United States, 10 to 20 percent of diagnosed lung cancers are from individuals who have never smoked. Or, if they have, they might have only smoked fewer than a few hundred cigarettes in their lifetime. Whether you’re a current smoker or if you kicked the habit years ago, symptoms of lung cancer should trigger a visit to your primary care physician.

Symptoms include shortness of breath, chest pain, and/or unexplained cough, including the possibility of coughing up blood. Unfortunately, lung cancer symptoms typically do not develop until the cancer is at an advanced stage. In fact, two-thirds of lung cancer cases are not found until it might be too late which is why smokers age 55 to 77 should be screened regularly for lung cancer regardless of their symptoms.

The good news is, if caught in an early stage, the cure rate for lung cancer is between 80 to 90 percent.

The vast majority of lung cancer cases are found on a chest x-ray or CT scan. In fact, CT scans are an important tool in the fight against lung cancer as they can detect the cancer early enough for treatment to be successful. A CT scan is a simple test requiring a patient to lie on a gurney for a few moments while a scanner zips over the top of them. Patients generally do not feel claustrophobic, like some might while experiencing an MRI, and the scan is considered safe and easy when compared to the risk of developing lung cancer.

Surgery is the primary treatment option for lung cancer. The good news is, by getting a CT scan and ensuring lung cancer is caught in its early stage, the chance of cure through surgery is higher than compared to those who wait to seek medical attention. Radiation therapy and chemotherapy are also used to fight lung cancer, as well as immunotherapy which tricks the immune system into fighting the tumors.

Diagnosing lung cancer in its early stage ensures a better chance at a cure for a cancer that generally shows no signs until it is too late. If you are a current smoker, or even if you haven’t smoked in a decade, talk to your primary care provider about the benefits of a CT scan. When considering the alternative of waiting until it’s too late, you’ll be happy you had the discussion because it might just save your life.