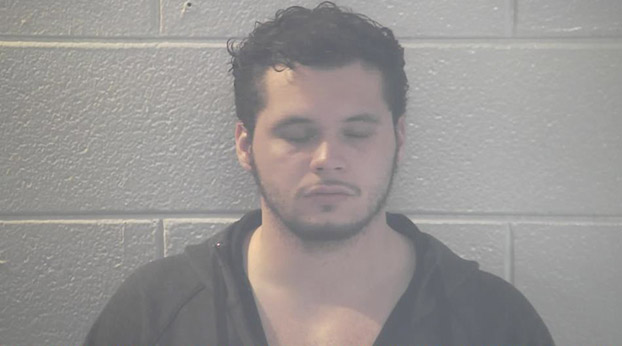 KINGS MOUNTAIN – A Liberty man was shot and killed outside of a Lincoln County gas station Monday night, according to Lincoln County Coroner Farris Marcum.

Galloway was pronounced dead at the scene.

“He got into a verbal argument with an individual…the subject then shot Galloway,” Marcum said.

Galloway went inside the store and asked the clerk to call 911 for help, but then he collapsed, the coroner said.

Robin Dunn, 24, was arrested later that night and booked into the Pulaski County Detention Center at about 1:39 a.m. on charges of murder and possession of a handgun by a convicted felon.

No bond had been set as of Tuesday morning.

Dunn allegedly shot Galloway in his front left shoulder, Marcum said. He was pronounced dead at about 7:15 p.m. Monday night.

Galloway’s body was transported to the Kentucky Medical Examiner’s Office for an official autopsy.