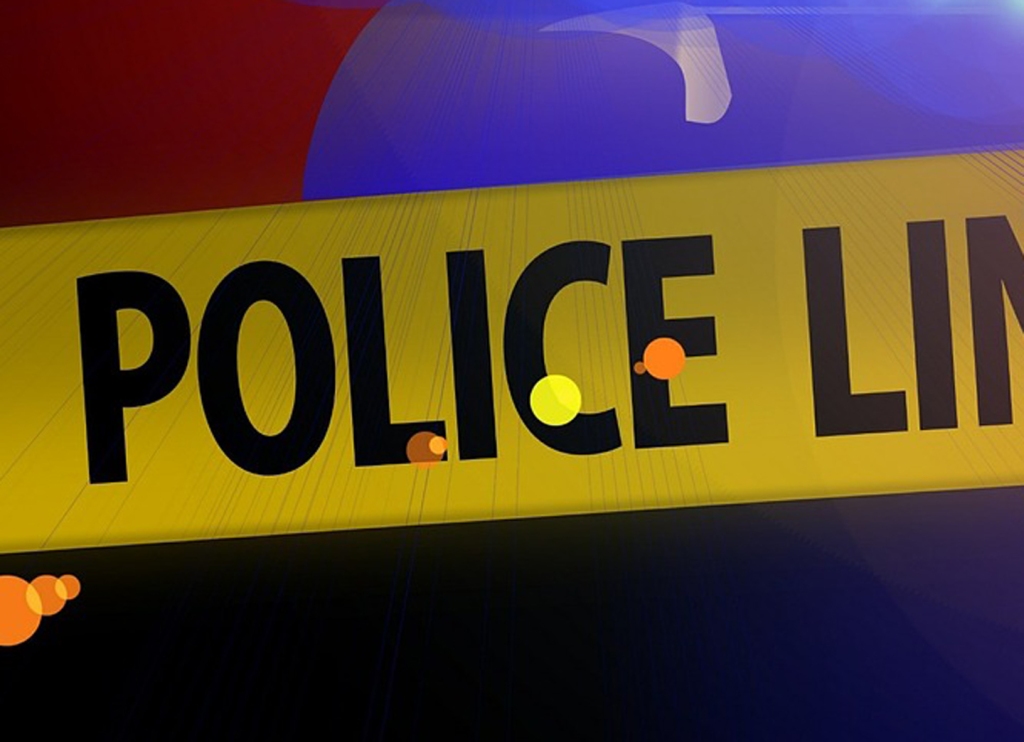 The threats were made over the social media platform Snapchat, according to a statement by the Stanford Police Department on its Facebook page.

Police investigated the threat with the assistance of the Kentucky State Police and FBI and determined where the threat originated. By the end of the day Saturday, one subject was tracked down and identified, leading to criminal charges.

The subject is a juvenile and no further information will be released, according to the statement.

This is the second such incident in Lincoln County Schools in recent weeks. On Oct. 20, Lincoln County High School received a bomb threat around 1 p.m. that led to a lockdown on campus. A call to Bluegrass 911 reported that pipe bombs were located in the cafeteria of the school, and Stanford Police Department quickly responded to the scene along with Lincoln County Emergency Management and the Lincoln County Sheriff’s Office.

After a thorough search, which lasted for more than four hours, hazmat teams and canine units revealed that there was no threat. The campus was reopened by 5:30 p.m. that day.