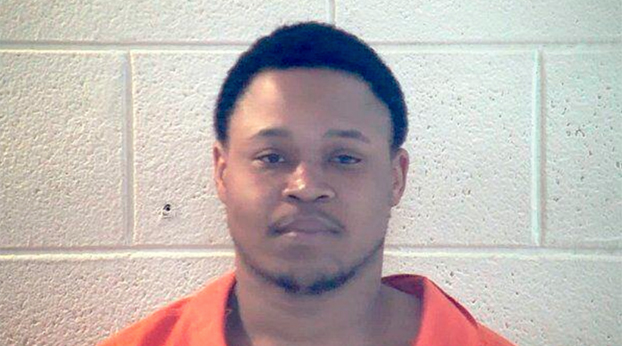 – A Boyle County man accused of helping a woman take another man to western Pulaski County where he was then shot has pleaded guilty to his role in the case.

Zachary B. Kinnard, 31, of Danville, pleaded guilty in Pulaski Circuit Court on Thursday to charges of Facilitation to Kidnapping and Facilitation to Assault 1st Degree, according to Commonwealth’s Attorney David Dalton.

In March 2020, Dalton said, Pulaski 911 Dispatch received call of a gunshot victim at the end of Brock Road in Nancy. Upon arrival, units located a male subject suffering from a gunshot wound to the leg with zip ties around his wrist and ankle. The victim indicated that he had been kidnapped by Kinnard and another individual from a residence in Winchester and that they had forced him to a remote location in Pulaski County where he was shot and left there injured. The victim, Jermaine Bennett Jr., was later found by hikers and flown out to receive medical attention.

The investigation by the Pulaski County Sheriff’s Office confirmed Kinnard as a suspect in the incident and the Grand Jury indicted him on complicity charges in June 2020. Dalton stated that under the theory of complicity, a defendant provides material assistance in the commission of a crime. With the approval of the victim, Kinnard pleaded guilty to facilitation to those offenses. Dalton stated that facilitation to a crime means that another person provides assistance, but to a lesser degree than complicity. Dalton added that he is recommending a 10-year prison sentence for Kinnard assisting the woman in the kidnapping and assault.

Dalton said that Kinnard’s acceptance of responsibility in this matter would assist in the complete and final resolution of this entire case. He praised the Pulaski County Sheriff’s Office for their thorough investigation. He added that but for the assistance of good Samaritans, this matter could have ended even more tragically. Dalton also thanked the victim for his cooperation in this prosecution.