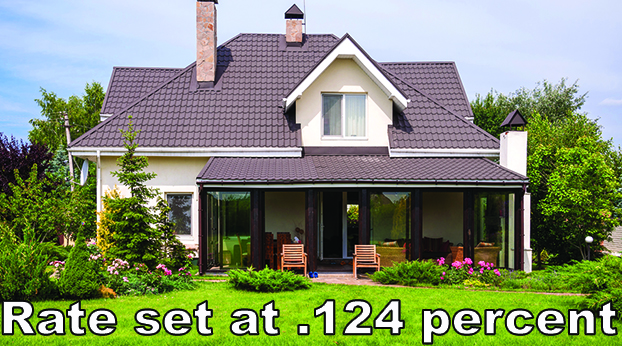 “I worried about the elderly people on fixed income, as we always do,” Carter said. “…but I think no more than it is,

I think we need to change it, I personally do. After going over it, and you (mayor) explained it more in detail, and the jail situation, losing money there.”