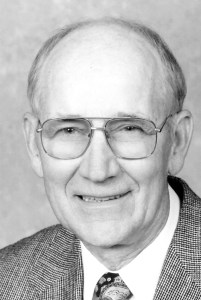 He farmed his entire life. Jones was a member of Middleburg Baptist Church. He has served as Deacon in several Baptist churches, taught Sunday School, and was Bible Chairman for many years of Lincoln County Gideons International.

In addition to his parents, he was preceded in death by his wife, Jean Norris Lawless; sister, LaFern Higgins; and brothers: Ray, Lester, and Charles Lawless.

Burial will be in the Hustonville Cemetery. Memorial Contributions are suggested to Gideons International or to Heritage Hospice. A Guestbook is available at www.wlpruitt.com.