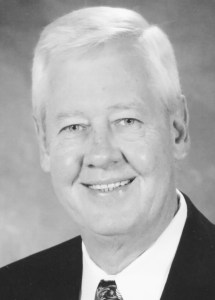 Clyde Neil Kendrick, age 78, of Knoxville, Tennessee passed away on Tuesday, August 10, 2021. Neil was born May 25, 1943. He was of the Baptist faith and most recently attended Grace Baptist Church.

Neil was a proud U.S. Air Force veteran. He was an Independent Franchise Tupperware Distributor for 25 years, servicing four years in Illinois and 21 years in East Tennessee and Eastern Kentucky.

Graveside service was held at Greenwood Cemetery in Knoxville, TN.