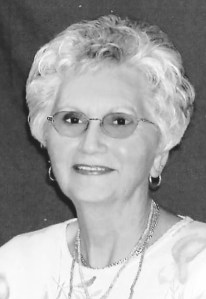 She was also a 1944 graduate of Waynesburg High School, attended Eastern Kentucky University, was a farmer, previous owner of the Golden Gate Motel, and was a Kentucky Colonel.