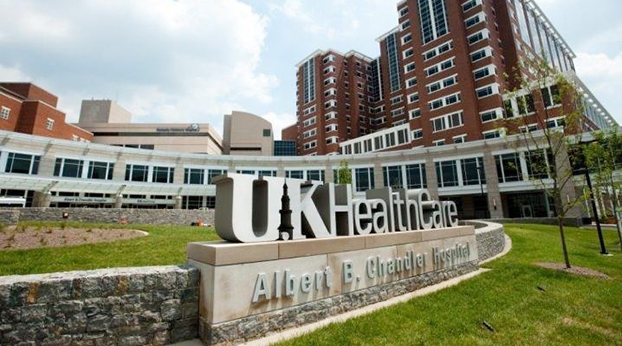 UK Healthcare experts are urging Kentuckians to be vaccinated against COVID-19, especially those in counties where the current vaccination rates are low, due to the Delta variant, which is easier to transmit from person to person.

Dr. Vince Venditto, a professor at the University of Kentucky College of Pharmacy, said while there are only 26 confirmed cases of the Delta variant in the state, he believes that number is much higher, as hospitals are concentrating on treating patients, rather than sequencing every positive case to determine which variant the patients have.

He warned, “It’s only a matter of time before the unvaccinated people in Kentucky start seeing the effects of Delta the way they are in Arkansas and Missouri.”

Dr. Becky Dutch, a UK virologist and chair of the Department of Molecular and Cellular Biochemistry, said there are a number of reasons Kentucky has seen an increase in cases over the past two weeks, the Delta variant being only one of them.

“When the weather gets warmer, and everybody’s inside because you want air conditioning, you are inside where you’re more likely to spread better,” she stated. “But I think you’re going to see the numbers keep going up, and Delta contributes, solely because it appears to be more transmissible.”

Dutch noted that Delta will not be the last COVID-19 variant seen. “The more people who get COVID and have it replicating in their system, the more variants we get over time.”

When it comes to talk brought up by Pfizer about a possible booster being needed, Dutch said, “The vaccines are doing a really good job against Delta, so I’m not concerned that we need a boost because of Delta. They also are following whether our overall immune response is dropping. If after six months or a year they think we need a boost, just like you get with some other vaccines, then we would go ahead and do that. So far, while they brought that up at a press conference, there is no data to suggest they need to and they have not approached the FDA, as far as we know.”

Regarding the booster, Dr. Ashley Montgomery-Yates, UK HealthCare chief medical officer for inpatient and emergency services, said, “I think it’s all theoretical right now. People suspect most vaccines require some sort of a booster, but we’ve also never used the technology to develop the vaccines, so we don’t know completely where all this is going to wind up.”

Dr. Aaron Grubbs, a UK HealthCare pediatric infectious disease physician, added, “Even if there is a booster, it would probably be recommended for particular populations first, as opposed to broadly. We do know that in some populations the vaccine response isn’t as good, so those patients might potentially benefit more from a boost.”

When asked about whether they foresee a renewed mask mandate if COVID-19 case numbers continue to rise, they all said get vaccinated and you won’t need a mask.