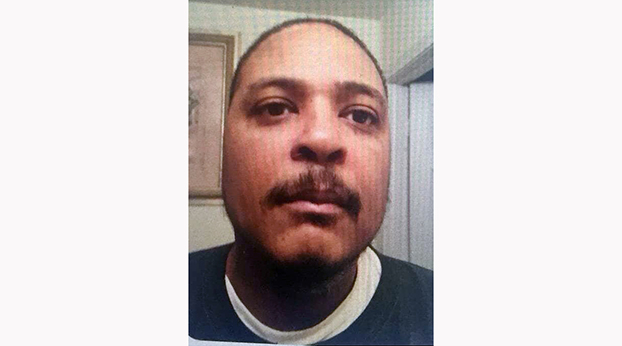 Kiwandi Deilo Freeman, 47, of Georgia was found dead on Fall Lick Road in Lincoln County on June 6. Law enforcement is still working to find out who struck him with a vehicle and fled the scene. - Photo submitted by family

CRAB ORCHARD – Authorities are still piecing together the events leading up to the death of a 47-year-old Georgia man which occurred last week on Fall lick Road following a hit-and-run, according to the Lincoln County Sheriff’s Office.

Kiwandi Deilo Freeman, 47, of Georgia, was found by property owners on Fall Lick Road (Ky. Hwy. 3246) at about 7:15 a.m. on June 6, according to Lincoln County Sheriff’s Detective Rob Oney.

Marcum said an autopsy by the Medical Examiner’s Office revealed the cause of death was blunt force trauma, consistent with being struck by an object. That object was determined to be a vehicle, according to the coroner, who said Freeman was walking eastbound on the road and was struck by a vehicle also traveling eastbound.

The death investigation was deemed a homicide investigation following the report from the Medical Examiner’s Office, according to Oney. Oney said the hit-and-run likely occurred around 1:30 a.m. Sunday morning.

As of this week, there were no new leads to report and Oney was once again asking for the public’s help in gathering any and all information about Freeman’s death.

Some evidence has been sent for analysis, he said.

“Evidence has been sent to the lab and, of course, that’s what we’re waiting on,” Oney said.

GoFundMe set up to help with funeral costs

Freeman did not have life insurance, according to family members. A GoFundMe fundraiser has been set up to help the family with funeral expenses.

Joann Sanchez, who set up the fundraiser, wrote: “Hello friends and family. This past weekend, my son Kiwandi (Keke) Freeman was tragically taken from us by a hit-and-run driver. He was a God-fearing child, with a beautiful soul. I ask that you please keep my family in your prayers. We have opened a Go Fund Me account and also a PayPal account to help pay for funeral expenses. If you find it in your heart to give, it will be greatly appreciated. May God bless you all.”