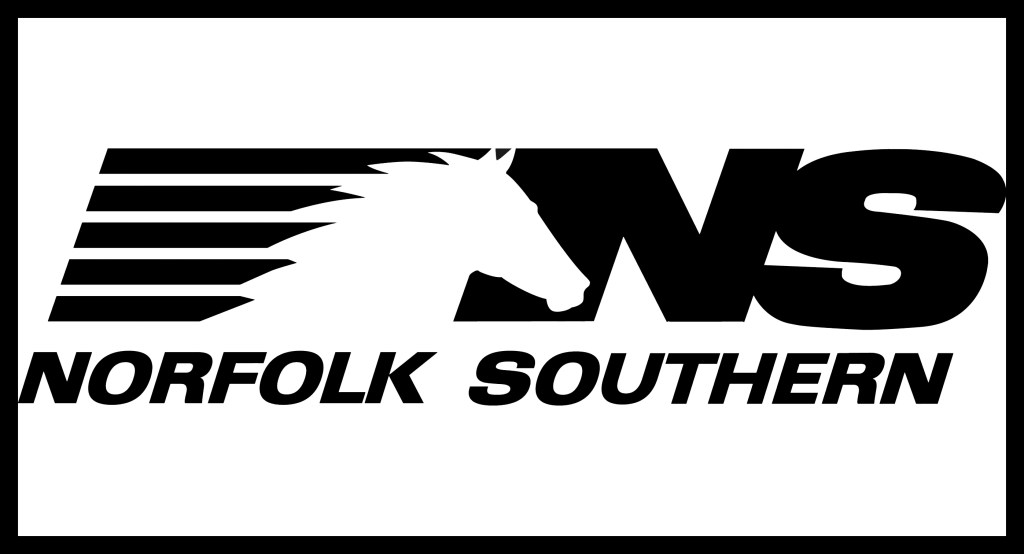 In a story about the problems that longer trains are causing in Lincoln County these days that was published last week, Lincoln County Sheriff Curt Folger said county residents have learned to deal with waiting for trains to pass several crossings throughout the Moreland, McKinney, and Geneva areas for years.

“But it’s going to get worse. The trains are getting longer,” Folger said.

He said there are also five families who live on Geneva-McKinney Road behind the tracks and trains stop and block their private crossing for up to three and four hours.

He’s even told officials with the Norfolk Southern Railroad, which travels along the tracks “they could possibly be liable if something was to happen ….”

He said he gets no response from the railroad. “They don’t even care,” Folger said.

Jeff DeGraff, a spokesperson for Norfolk Southern Railroad, wrote in an email after the story was published, “We feel we have a good relationship with the local officials and keep open lines of communication with them. We have not been made aware of any specific concerns from them recently, but we will coordinate with them and discuss any issues they have.”

DeGraff said train lengths, “vary based on customer demand and overall network volumes. We assemble our trains to maximize efficiency and safety.”

Concerning speed at which the trains roll through the area, “The Federal Railroad Administration sets train speeds for all freight railroads, and those speed limits vary by location. Much like roadway speeds, train tracks in more populated areas have lower speed limits than more open, less populated areas. In Lincoln and Boyle counties, there are train speed limits as low as 10 mph and as high as 60 mph. Norfolk Southern operates within the allowed speed limits.”

Folger said railroad workers are supposed to unhook cars and move them off the crossings if they’re going to be there a while, but they don’t. He’s even called the railroad’s dispatch phone number on several occasions trying to get them to unblock the crossing, and has tracked down the engineers and asked them to move the trains.

“I’ve tried multiple times to get this fixed, to no avail,” over the course of his 15 years as sheriff.

Folger added, “It comes to my mind that they don’t care about anybody but themselves.”

DeGraff wrote, “As a general rule, ‘unhooking’ trains at a crossing is time-consuming. Certainly, if there is a known reason the train will have to remain stopped for a long period or if there is an emergency, we will attempt to clear the crossing.”

DeGraff added, “Norfolk Southern looks to be a responsible corporate citizen in the communities we pass through. We work hard to provide quality, efficient service to our customers that are moving the freight that drives the economy, and at the same time acknowledge the needs of the community. We will continue to look for ways to achieve that balance through cooperation and communication.”