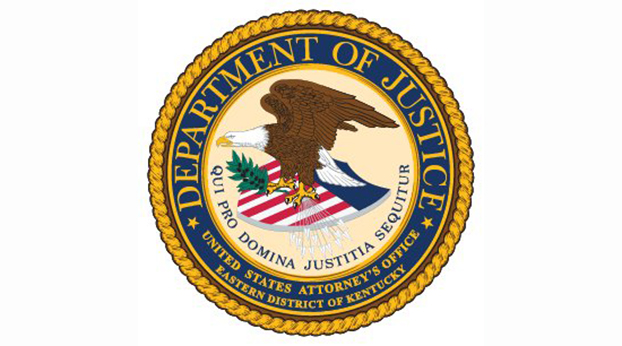 The U.S. Attorney’s Office for the Eastern District of Kentucky says the charges centered on loss claims filed on their federally-backed tobacco insurance, known as multi-peril crop insurance or “MPCI,” and that all four pleaded guilty to conspiracy to commit crop insurance fraud.

According to their plea agreements:

Robert Livingood, 64, who owns and rents tobacco farmland in Bourbon, Fleming, Harrison, and Nicholas counties, admitted that, in 2014, he submitted a false MPCI claim of loss, by submitting fake tobacco sales bills he obtained from Clay’s Tobacco Warehouse and underreporting the amount of tobacco production he had that year.

He further admitted to selling muddy tobacco, which he knew would be used by other farmers to obtain fake grade reports. He also obtained MPCI policies in his son’s name in 2014 and 2015, even though the crop insured in his son’s name belonged to Livingood, which prosecutors say cost the federal government over $313,000.

Morgan Wayne Culbertson, 33, a farmer with tobacco farmland in Montgomery, Clark, and Bath counties, underreported his crop production on his MPCI claims of loss, by, among other things, selling tobacco for cash at Clay’s Tobacco Warehouse and not reporting tobacco he sold in others’ names.

Between 2014 and 2016, he failed to report his total production on his own policies. He also obtained policies and filed claims of loss, including fake sale bills from Clay’s Tobacco Warehouse, on MPCI policies in the names of his brother, grandfather, and mother.

John D. Watkins, 49, who owns and rents tobacco farmland in Bath, Fleming, and Nicholas counties, in addition to conspiracy, also pleaded guilty to one count of crop insurance fraud. He admitted failing to report his total tobacco production from 2011-2014, which led the federal government to make payments to which he was not entitled.

He also admitted handling another person’s MPCI paperwork and not accurately reporting their tobacco production, again causing the government to make undeserved payments.

In the past few weeks, two other farmers, Jesse Smith, 56, and R. Chad Price, 39, pleaded guilty to similar charges.

Watkins faces up to 30 years in prison and a one million dollar fine, while the other five could receive up to five years and a $250,000 fine.

All six will be sentenced in August.