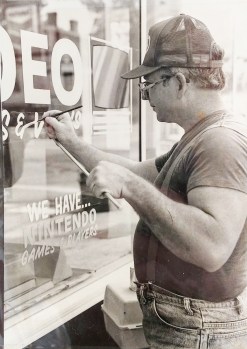 John Arnett creates one of his many window signs for a local business. - Photo submitted 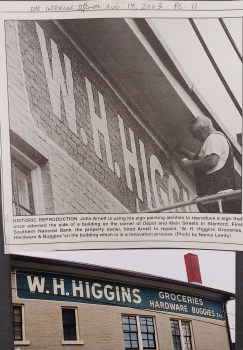 In 2003, a photo of Arnett was featured in The Interior Journal. It was taken while he was working on the historic reproduction of the W.H. Higgings Groceries, Hardware Buggies Etc. in Stanford. - Photo submitted 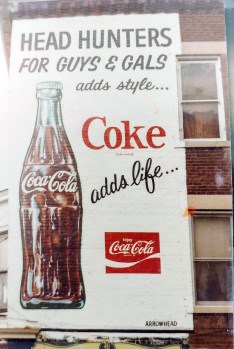 This large painting was created by John Arnett and featured on the side of a building in Stanford. - Photo submitted 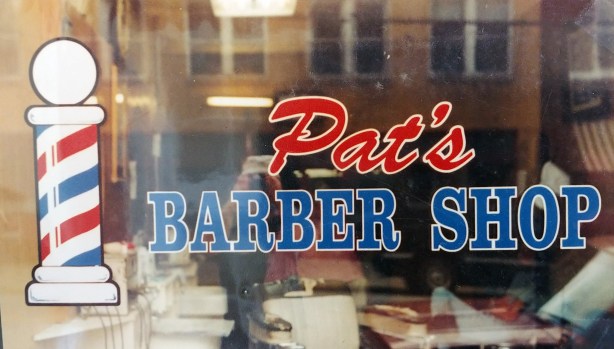 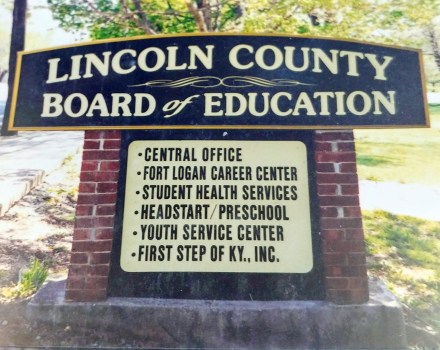 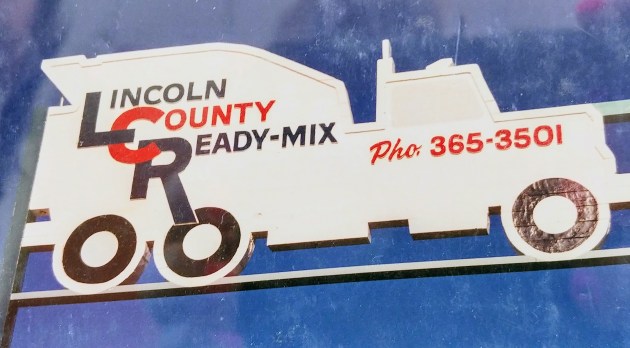 Many local signs were designed by John Arnett, including this sign for Lincoln County Ready-Mix. - Photo submitted 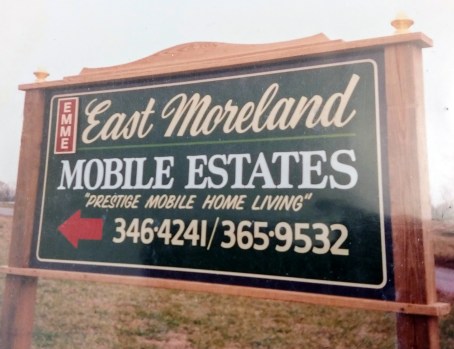 John Arnett didn't only design and paint signs in Stanford, his work can still be seen in many places across the county, including Moreland. - Photo submitted 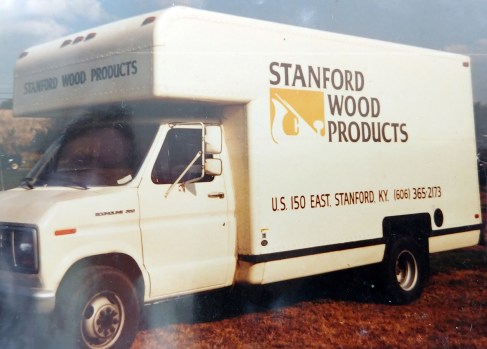 This photo features yet another creation of John Arnett's for a local Stanford business. - Photo submitted 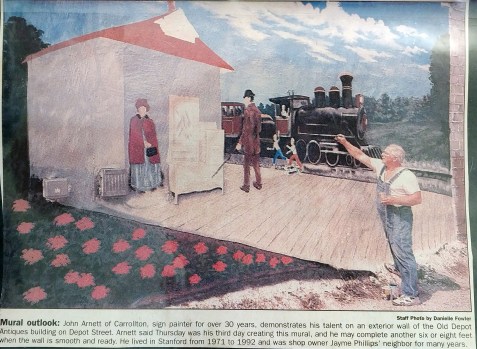 John Arnett is featured in The Interior Journal while painting a mural on the exterior wall of the Old Depot Antiques building on Depot Street in Stanford. - Photo submitted

STANFORD – For over 50 years, John Arnett left his mark on Lincoln County in the form of signs – from storefronts to boats to work trucks – he did a lot of artwork around town.

John, who passed away at the age of 71 in March, painted signs for local businesses for most of his life.

According to his wife, Carol Arnett, John had his hand in a little bit of everything, and most of the signs and artwork in downtown Stanford were done by those hands.

“He did a lot of freelance but he also had a shop downtown for a while,” Carol said. “He did a little bit of everything. He did lettering on trucks, he did it on glass, he did it on sides of buildings, he painted on boats. He did art, too.”

John opened his business Arnett Signs on Main Street in Stanford in 1991. He was featured in The Interior Journal with a photo of him putting the finishing touches on an oil painting.

According to the news archives, Arnett’s business specialized in “lettering and painting business signs on windows, vans or any surface” and he also painted oil portraits and heirloom pictures of homes.

John was even commissioned to do historic reproduction work. In 2003, First Southern National Bank hired him to reproduce a sign that once adorned the side of a building on the corner of Depot and Main Streets in Stanford. He was hired to repaint “W. H. Higgins Groceries, Hardware & Buggies,” on the building.

“He designed the Alford Real Estate signs,” she said. “He also did the Hart Insurance sign. There’s so many of them.”

And there really are – John’s work spread across the state to Carrollton, Somerset, Danville, and across state lines into Cincinnati.

Carol keeps a portfolio of all of John’s work, which includes photos of various commissions, freelance jobs, freehand artwork, and even poetry.

“Something else he did was he wrote poetry and he actually had poetry published in a book about Greenup County, which is where he was born,” she said. “He also designed the cover for the book.”

The book is called “Greenup County, Kentucky; An Historical Reflection” she said, and was written by a friend of John’s whom he went to school with there.

No matter which side of Main Street in Stanford you’re looking at, John’s artwork can be seen. But Stanford isn’t the only town he shared his work with – Carol said John’s work has reached as far as Germany, France, and Jamaica.

He was meticulous, she said, and rarely made mistakes, which is why he was always sought after, even by young artists, of which John took several under his wings to mentor.

Carol said her husband suffered from Alzheimer’s Disease later in life but whenever he came down Main Street, he would point to his signs and remember that he painted them.

“For a while, he went to just family and when they would bring him home he would tell them on the way home, ‘That’s one of my signs,’ or ‘I did that one,’ and would point them out all the way home,” she said.