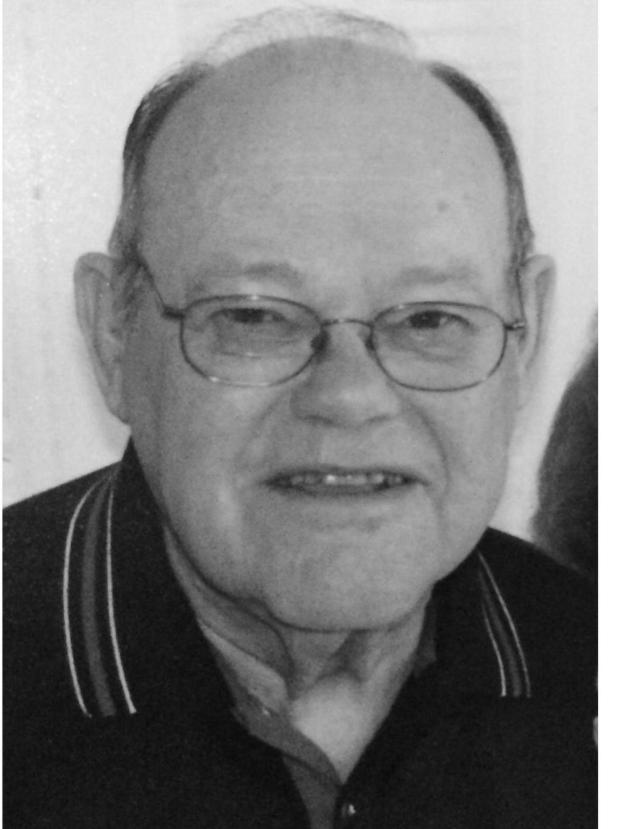 Born on December 21, 1938 in Elysian, MN to the late John “Jack” and Reneda Frodl Johnson. He served in the U.S. Navy and enjoyed a long career as an Engineer for Whirlpool Corporation in Danville, KY. He was a member of St. Williams Catholic Church in Lancaster, KY and served as a member of the Knights of Columbus. Milton’s greatest joy was making others smile and making sure everyone knew how proud he was of his family.

He was preceded in death by his wife of 54 years, Mary M. Johnson; two brothers, Emil “Chuck” Johnson (Monica) of Medford, MN and Gordon Johnson of St. Paul, MN.

A private family service will be held at Camp Nelson National Cemetery.