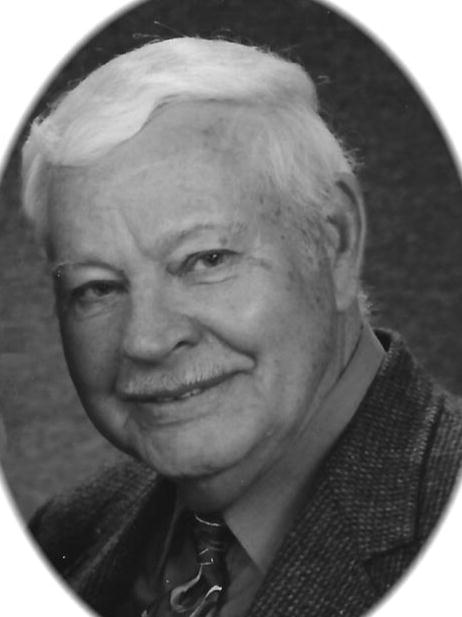 Robert “Bob” Peck, 96, of the Jumbo area, passed away on Monday, December 15, 2020, at his residence. A native of Lincoln County, he was born April 14, 1924, to the late Greenberry Peck and Lula Swango Peck. He was a lifelong farmer who loved woodworking in his retirement. He was a US Army Veteran and a Kentucky Colonel. An avid Peck family historian, he loved sharing his knowledge with family near and far. He was a member of the Fairview Baptist Church and attended Calvary Hill Baptist Church for many years.

A private family service has been scheduled for Thursday, December 17, 2020, at Spurlin Funeral Home in Stanford, KY. Burial will follow at Buffalo Springs Cemetery in Stanford, KY.