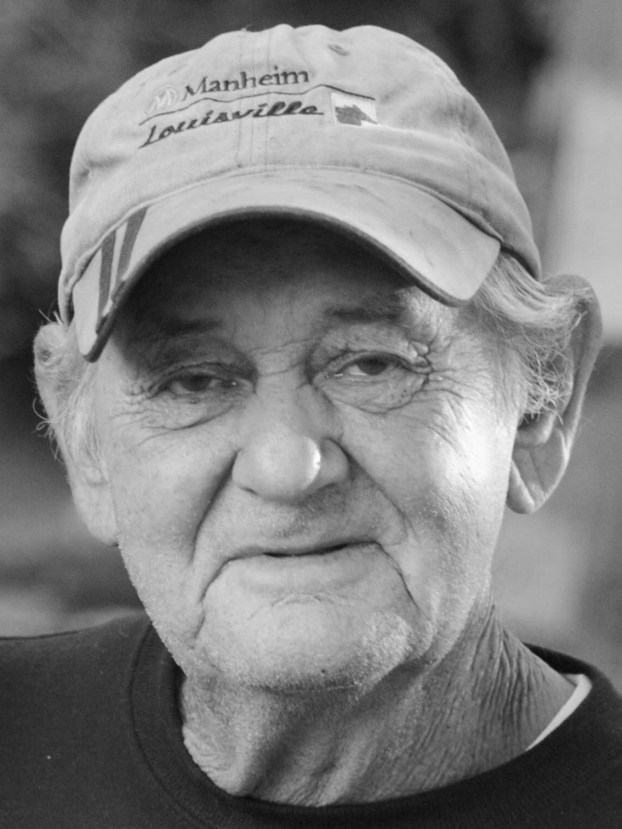 Carles Ray Tillett, 75, of Geneva, KY passed away at home on Saturday, December 5, 2020. Born on June 29, 1945 in Lincoln County to the late Charles Tillett and the late Sarah Coontz Tillett. He worked in construction, carpentry and farmed for most of his life. He enjoyed traveling, farming, and spending time with family, especially his grandkids. He was of the Pentecostal Faith.

A private family service has been scheduled for Thursday, December 10, 2020, at Spurlin Funeral Home in Stanford, KY.

Burial will follow at Buffalo Springs Cemetery in Stanford, Ky.