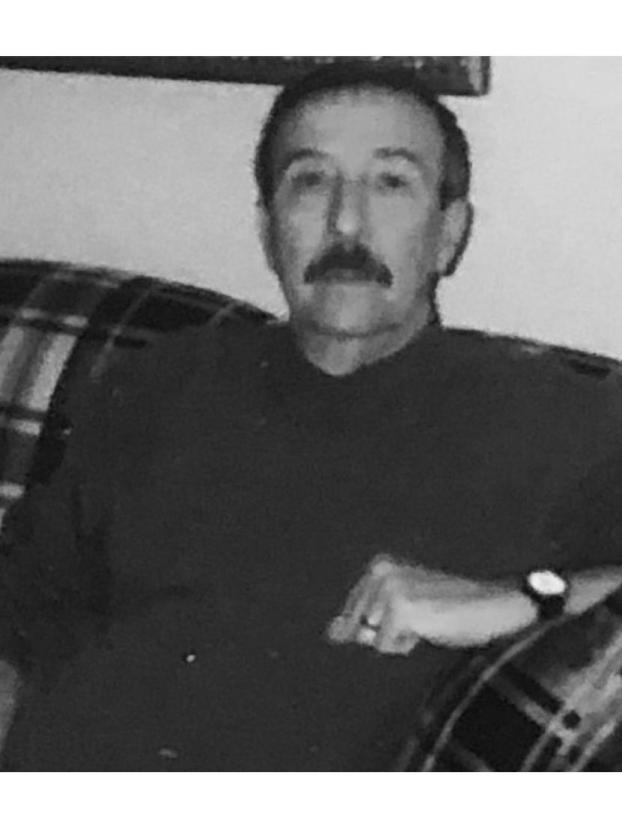 Howard Russell Noland, 87, of Danville, KY formerly of Crab Orchard, passed away Friday, October 30th, at Ephraim McDowell Regional Hospital. He is the husband of Dorothy Wells Noland whom he married July 29, 1959. Howard was born in Crab Orchard, KY on December 10, 1932, a son of the late Lillian Gladys (Sweeney) and Paul Noland. He was a member of First Baptist Church in Danville, Kentucky. He was a retired machinist for Semicon Associates in Lexington. He was also a former employee of the Donaldson Company in Nicholasville. Howard was an honorably discharged veteran of the United States Navy.

Survivors Include: Wife of 61 years, Dorothy Wells Noland of Danville

In addition to his parents, he was preceded in death by one sister, Lillian McDonald, a half sister, Mary Collins, Two Brothers, Don C. Noland and William W. Noland

A Public Drive Through Visitation will be from 9 AM until 9:45 AM on Tuesday, November 3rd at McKnight Funeral Home