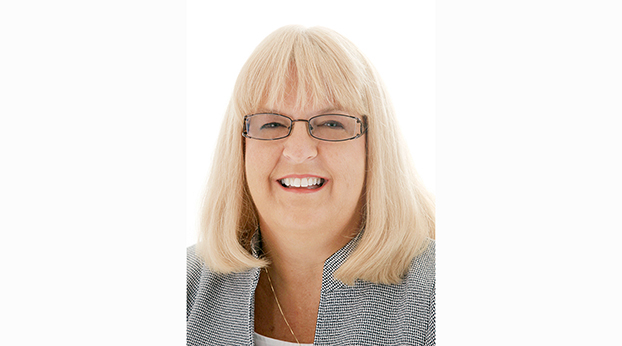 Ina Glass, administrator at Ephraim McDowell Fort Logan Hospital and Vice President at Ephraim McDowell Health, has been recognized with the Lifetime Achievement Award from the Kentucky Organization of Nurse Leaders (KONL).  The award was announced today as part of KONL’s Annual Leadership Conference.

Glass, who also is Chief Nursing Officer at Fort Logan Hospital and EMH safety officer, was nominated for the award by nursing leaders at Fort Logan Hospital.  Glass has been involved with KONL for a lengthy tenure and served as director of the group’s Cumberland District.  She also served the KONL Board as secretary, president-elect, president, and past president and chaired the KONL Legislative Affairs Committee during her term as president.  She currently serves as the Cumberland District Representative to the Kentucky Hospital Association and also is on the Midway Committee for that body.

Glass’ colleagues noted that she promotes nursing leadership within Ephraim McDowell Health, helping to identify potential leaders within the organization and grooming them throughout their career. “She provides opportunities for these potential leaders to mature in their nursing career and become exposed to leadership classes and educational sessions early on. Ina supports succession plans and works with leaders to make sure their successors are prepared and ready to step into leadership roles,” wrote her colleagues in their nomination submission.

Glass also is a college professor in the nursing program and devotes time to nursing students outside of her full-time job. She graduated from Somerset Community College in 1978 with an associate’s degree in nursing.

In 1987, she earned her bachelor’s degree in science in nursing from the University of Kentucky and later obtained her master’s degree in nursing from the University of Phoenix. She also is board-certified in healthcare management as a Fellow of the American College of HealthCare Executives. She also is a faith community nurse.

The future of farming is here

Lincoln County’s leaders, and leaders from across the state, gathered last week to witness the grand opening of Kentucky Fresh... read more