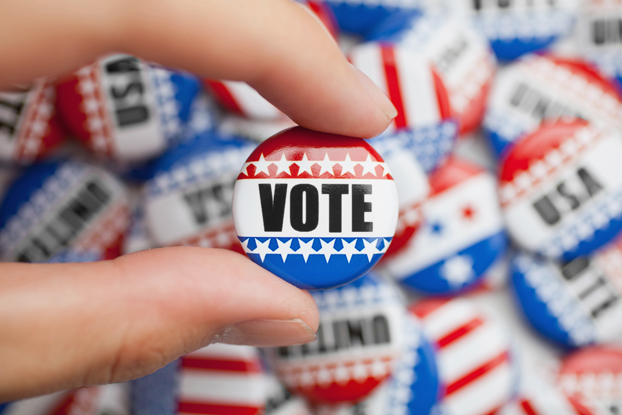 The deadline to file for non-partisan races in the 2020 General Election has passed and several local candidates will be on the ballot.

There are three candidates vying for the Stanford mayoral seat, according to paperwork from the Lincoln County Clerk’s Office. Stanford Mayor Scottie Ernst died in a tragic mowing accident in July, leaving the remainder of his term open until 2022. The Stanford City Council appointed Interim Mayor Jerry Wilkinson to serve until voters choose someone to finish out the term.

Leigh’s previous race was in 2006 when she finished second in a three-way race, with Bill Miracle winning the Mayor’s seat.

Both Miller and Hester had previously filed to keep their current City Council seats but are ineligible now that they have chosen to run for mayor.

There are seven candidates vying for the six Stanford City Council Seats including incumbents Ronnie Deatherage, Sara Givens and Naren James. The other candidates include former mayors Eddie Carter and Bill Miracle, as well as Jason Hignite and Joe Tackett.

Only two candidates have filed for seats on the Crab Orchard City Commission. Those candidates include Jerry L. Shelton and Ricky Spoonamore.

Governor Andy Beshear and Secretary of State Michael Adams have outlined Kentucky’s voting plan for the general election in 2020. Kentuckians will have four ways of casting a ballot: absentee voting by mail, early voting, election day voting and voter identification.

Kentuckians concerned with contracting or spreading COVID-19 by voting in-person can instead request a ballot by mail. There will be an online portal that will allow Kentuckians to request their mail ballot.

A portal will be available until Oct. 9 for voters to request mail ballots. Mail ballots must be postmarked by Election Day (Nov. 3) and received by Nov. 6. County Clerks will determine the location of drop boxes where Kentuckians can return their mail ballots if concerned about postal delays.

Three weeks before the election, beginning Oct. 13, every work day and Saturday County Clerks Offices will provide a location for safe in-person voting.

Kentuckians will also be able to vote in person on Election Day.

According to the Governor’s office, Kentuckians who were not able to get a driver’s license or photo I.D. due to the closure of local clerk’s offices during the pandemic, can sign a document explaining their concern and cast a ballot.

Although absentee ballots postmarked by Election Day, Nov. 3, will continue to be accepted by mail through November 6, all counties will count and report all votes received, including absentee votes, on election night. That is a change from the June primary, when the results were announced 10 days later.