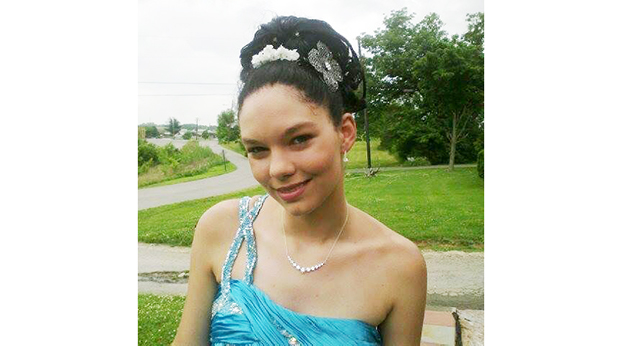 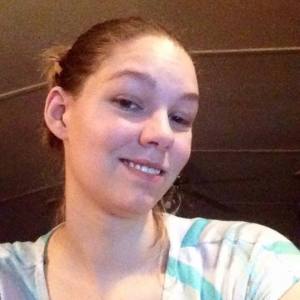 It’s been a long four years for the family of Desiree Sparks, a 22-year-old Lincoln County woman who was found dead in the woods on Oct. 1, 2016.

For Bobbie Reynolds, Sparks’ sister, these past few years have been filled with worry, fear and unanswered questions.

According to the indictment, Stamper allegedly caused Sparks’ death in Boyle County on Sept. 27, 2016, the same day she was reported missing.

Reynolds said the case was originally scheduled to go before a grand jury in April but due to COVID-19 it was delayed until this month.

None of the news was surprising to family members, Reynolds said.

“The whole family always suspected him,” she said.

Stamper was allegedly Sparks’ roommate at the time, she added.

“We’ve been waiting for this day for a long time,” Reynolds said. “We still have a long road ahead of us. There’s still a lot of answers that we can’t get. It’s just a very emotional time for the family.”

Stamper was arrested on an indictment warrant and charged with one count of murder. He was lodged in the Boyle County Detention Center. As of Monday this week, no bond had been set and a pre-trial conference is pending, according to the jail website.

“I think it’s crazy he’s been out for four years,” Reynolds said. “They have to wait on DNA and things like that, I get that. But they need to open up some more state labs or hire some more people or something, because it’s crazy for a murderer to be out walking the streets for four years while you’re waiting on stuff to come back.”

It’s been a very trying time for the family, Reynolds said.

“And to think it’s just the beginning of the legal process…” she said. “It’s been a very confusing time and a very emotional time, a very angry time. I have a lot of anger running through me at the moment. I hope he gets what he deserves.”

Kentucky State Police, Richmond Post, is continuing to investigate Sparks’ death. No other details have been released at this time.

An indictment is not a finding of guilt. An individual charged by indictment is presumed innocent unless and until proven guilty at some later criminal proceedings. Kentucky State Police, Richmond Post, is overseeing the investigation.