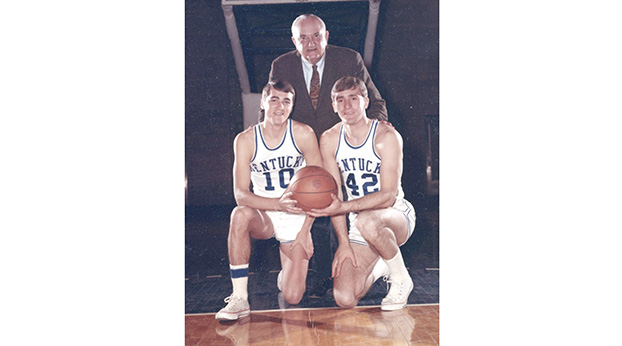 Some facts about Adolph Rupp and race issue 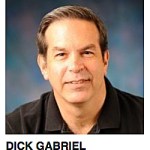 Given the climate in America today when it comes to race relations, it was inevitable that a debate would open up about Rupp Arena and its namesake.

To many, the thought of Adolph Rupp still kindles the notion not of basketball, but of racism and segregation.

It did in me, starting in the mid-‘60s when I began following college basketball. I couldn’t stand the notion of the guy coaching a team I rooted for, fighting to keep his roster all-white. That all changed for me in 2005, when I researched, wrote, produced and directed the documentary, Adolph Rupp: Myth, Legend and Fact.

What had started as a two-minute TV piece on an African American ballplayer Rupp championed in 1950 became a two-hour presentation, thanks to information that kept becoming available.  You can find the doc on Amazon; allow me to streamline it here for you:

Of course, there’s more. It’s all on DVD if you’d like to see it. After the documentary’s initial broadcast in 2005, the Herald-Leader published a fabricated story stating that UK had paid me and WKYT to produce the documentary, thereby dismissing it as propaganda. It was a lie; the writer had begged several people to tell him what he wanted to hear, which of course, they did not. He refused to interview me.

I’m sure the information above will be dismissed by many, for whatever reason. One young man, ripping me on Twitter, said he knows what his grandmother told him and that’s good enough. I’m guessing, his grandmother, like me for all those years, knew nothing about what was actually happening – including criticism of Rupp by the media for even bringing up desegregation, a star player changing his mind at the last minute, death threats and more.

It was after he died that Rupp was accused of using inappropriate language as it related to African Americans. Sadly, too many people back then likely were guilty of that kind of ignorance and insensitivity. But did he actively seek to keep his team segregated? Not only is there no proof that he did, it turns out the opposite was true.

There were certainly villains back then, including the dozens of “friends” and boosters who begged Rupp not to integrate his team. I used to think he was a villain, himself. Not anymore.

Dick Gabriel is a long-time Kentucky sports journalist, now host of Sports Talk at Big Blue Insider. He was a reporter, editor, and anchor for WKYT-TV in Lexington for 22 years and is a graduate of the University of Kentucky.

By LARRY VAUGHT Vaught’s Views   How often have you heard that an eight-game Southeastern Conference schedule is a grind... read more