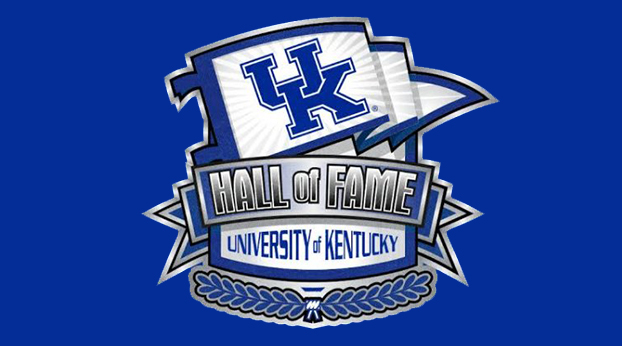 LEXINGTON, Ky., (KT) — Wayne Turner won two national championships at Kentucky and was one of six former student-athletes who were named to the school’s 2020 Hall of Fame class on Thursday.

Turner was ecstatic to hear the news of his induction into the Hall of Fame.

Turner was joined by former teammate Ron Mercer, who played on the 1996 national title team and also was part of the runner-up squad one year later. Mercer scored 725 points during his final season with the Wildcats and tallied 1,013 points in his career. Mercer was drafted as the No. 6 pick in the NBA Draft in 1997 by the Boston Celtics and played eight years in the league.

“Congratulations to Wayne Turner and Ron Mercer,” Kentucky coach John Calipari said. “Our (Massachusetts) team had to go up against those guys twice in 1996. We got them the first time, but they knocked us out in the (NCAA) Tourney. Great players (and I’m) happy for them and the entire Class of 2020. Look forward to celebrating you soon.”

Former Kentucky football standout Danny Trevathan also was named to the class. Trevathan played for the Wildcats from 2008-11 and won a Super Bowl with the Denver Broncos. During his final season with the Wildcats, Trevathan collected 143 tackles, including 11.5 for a loss, collected four interceptions, caused five fumbles and had five pass breakups.

Bell led the Wildcats to their first Super Regional appearance in softball and won 68 games in her career. Carroll was an all-American performer in 2008 and holds the school record for career batting average (.386), on-base percentage (.483) and is fifth in career slugging percentage at .656. Reed was 2014 national Player of the Year and slugged 23 home runs, collected 73 RBIs and went 12-2 as a starting pitcher during his senior year. Reed was a Major League Baseball player who has played for the Houston Astros and the Chicago White Sox.

By LARRY VAUGHT Denyse and Tyrone Maxey were disappointed when their son, Tyrese, could not complete his freshman season at... read more