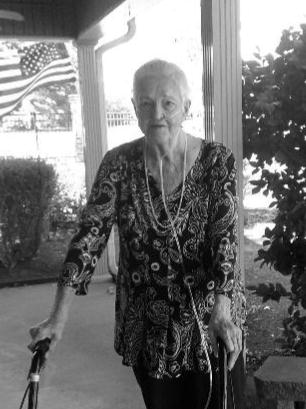 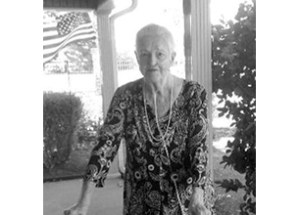 Joyce Yvonne Watkins, 88, passed away Tuesday, April 28, 2020, after a brief illness. Yvonne was born Saturday, August 29, 1931 to the late Dillard & Reba Frederick in Kings Mountain, Kentucky. Yvonne was living in Bryant, Arkansas at the time of her death; with her care-giver (daughter) Jean Pickard by her side. Yvonne had lived in Texas, Arkansas, Louisville & Stanford, Kentucky, over the years. Not only was she a mother and grandmother, she worked at Cowden’s Manufacturing in Stanford, Kentucky and several nursing facilities. She leaves behind, to cherish her memories, her children: Mitchell (Ronda) Watkins of Spring, Texas, Jonathan (Aundria) Watkins of Grand Prairie, Texas, Dale (Terri) Watkins of Bryant, Arkansas, Mark Watkins of Bryant, Arkansas, Thomas Wade Watkins of Eddyville, Kentucky, and Jean (Gary) Pickard of Bryant, Arkansas; 13 grandchildren; and 12 great-grandchildren. Pre-deceased family was the father of her children, Curtis Watkins; and a grandson, Bon Watkins. She is also survived by her siblings, Buddy Frederick of Stanford, Kentucky, Wanda Flynn of Bryantsville, Kentucky, Claudene Bryant of Liberty, Kentucky, Barbara Spencer of Georgetown, Kentucky, and Connie Frederick of Waynesburg, Kentucky. Pre-deceased siblings include Brenda Frederick, Berthelia Noe, Richard Frederick, and Jane Moore. Yvonne will be greatly missed; she never met a stranger, and made life-long friends wherever she lived. Her wishes were to be cremated and brought back to Buffalo Springs Cemetery, in Stanford, Kentucky, to be buried between her mother and father. Fox & Friend Funeral Home is entrusted with a ceremony and burial at a later date. Guest Book at www.friendfuneralhomes.com.