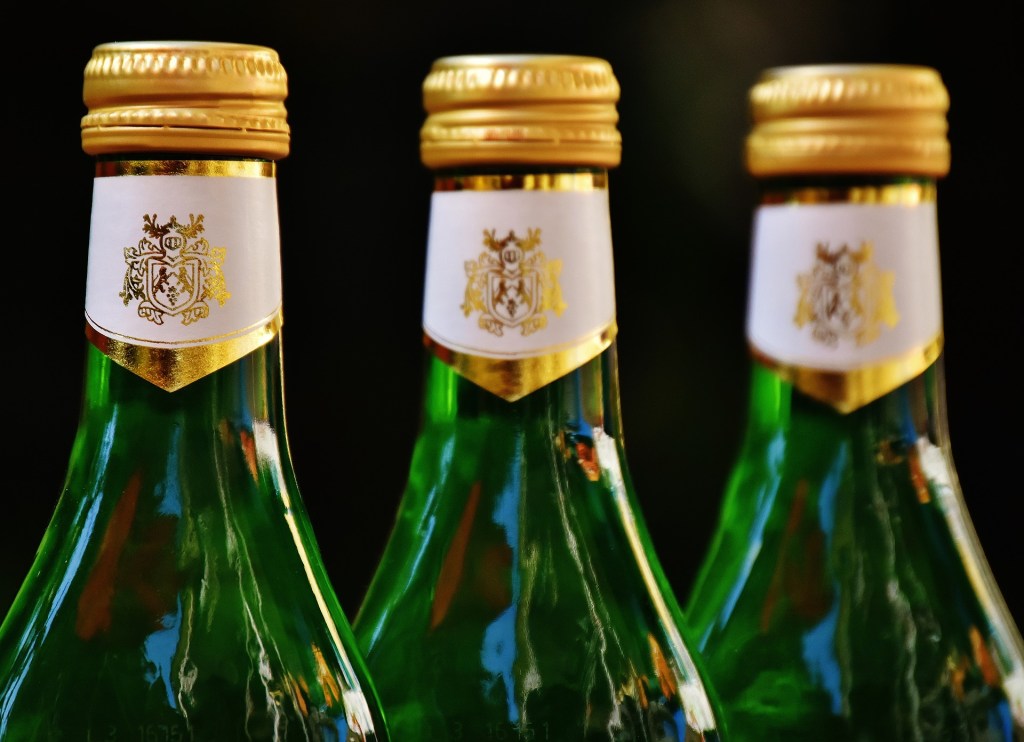 STANFORD — Voters in Stanford and Hustonville city limits may be voting on whether to allow alcohol sales in their area come November, if enough signatures are gathered to put the question on the ballot.

Lincoln County Clerk George O. “Sonny” Spoonamore IV told fiscal court magistrates Tuesday morning that two separate petitions have been filed – one in Hustonville and one in Stanford – with the intention to gather signatures and bring about local option elections.

Before voters can have their say on alcohol sales, a petition with signatures equal to at least 25 percent of the votes cast in the most recent previous general election must be turned in and certified by the County Clerk’s Office. Once validated, the issue is taken to Lincoln County Judge-Executive Jim Adams Jr. to be placed on the ballot.

Spoonamore told magistrates he was waiting to hear back from the state on just how many voters cast ballots in the last election so that he can calculate how many signatures in total will be required for each petition. On Wednesday, he said he was still waiting for official word, but estimated Hustonville would need around 34 to 40 signatures.

Several attempts to bring alcohol sales to Stanford have been started in the last two years, but none have made it to the ballot. The most recent effort was made in December by Stanford resident Mike Hargis, who had about a month and a half to gather the required 325 signatures and turn them into the County Clerk’s Office for the May ballot.

A petition was never turned in, according to Spoonamore.

In contrast to the multiple efforts in Stanford, Spoonamore said Hustonville has not seen a wet petition in at least the last 15 years, if ever.

“There hasn’t been any since I’ve been in office,” he said.

Following Tuesday’s fiscal court meeting, Stanford Mayor Scottie Ernst said he thinks this new push will be more successful than the last and, if passed by voters, the City of Stanford could benefit from it.

“It’s not about being able to drink in city limits, it’s about the revenue that we’re losing because it’s going out of town,” Ernst said. “We can charge as much as five percent on a dollar for any money that’s spent here and right now it’s going to Danville, to Lancaster, Broadhead, Somerset — all around us.”

Being a wet county won’t make it any wetter, he said.

Ernst said only voting precincts 1, 2 and 3 in Stanford would see the question on the November ballot, if enough signatures are gathered and certified.

“Citizens have come to me and wonder why we’re not wet, and why don’t we get it on the ballot,” he said. “It’s not for me or the City Council to decide; it’s for the voters to decide.”

Hustonville Mayor Marc Spivey could not be reached for comment by press time Wednesday.