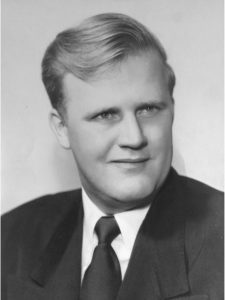 Roy was a United States WWII Army Veteran, who served his country 1942-1945. Roy worked as an assistant grocery store manager and was a bartender for many years. He was a member of St. Sylvester Catholic Church in the Ottenheim community of Lincoln County, Kentucky.

Roy leaves behind one son, Robert C. Brackman (Jan) of Hawthorne, California; two grandchildren, Robert A. Brackman and Angaleen Jacobson both of Hawthorne; and one great-granddaughter, Alina Vasari of Hawthorne. In addition to his wife and parents, Roy was preceded in death by one son, Alan L. Brackman; and one brother, Paul Lee Brackman. 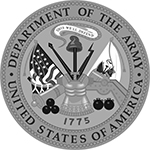 A Funeral Mass will be held 12:00PM Friday, March 27, 2020 at St. Sylvester Catholic Church with Rev. John List officiating the service. Burial, with Full Military Honors performed by the Caswell-Saufley Post #18 of the American Legion, will follow at 2:30PM at Camp Nelson National Cemetery in Nicholasville, Kentucky.