Frankfort should butt out of private-sector’s purview 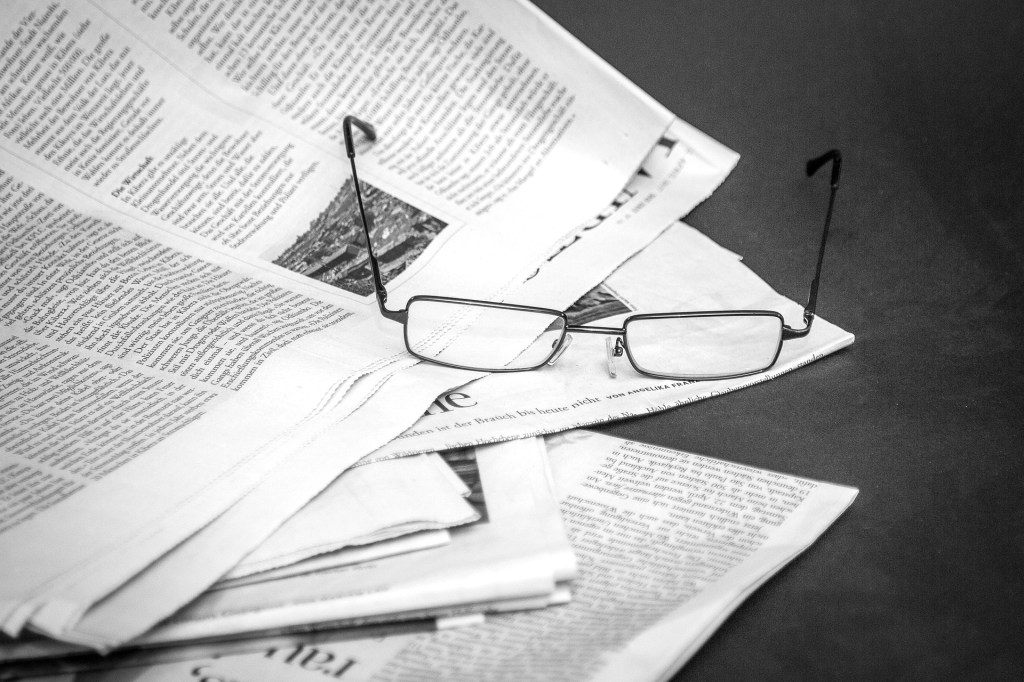 Both projects at the heart of this legislative edition of Liberty Boosters and Busters offer reminders of the costly, if unintended, consequences of government involvement in undertakings better left to the private sector.

However, there’s at least an attempt to limit one project’s ability to undercut private-sector competition with a publicly subsidized product while costly political stubbornness is at the heart of the other.

Lawmakers were promised when this project first came on the scene more than five years ago that it would not compete directly with private internet service providers (ISPs) already working to bring access to high speed service to the entire state, including unserved or underserved areas.

“What Kentucky Wired is not is an internet service provider,” the late Steve Rucker, the project’s first manager, told a legislative committee in 2015.

Rucker emphasized that Kentucky Wired’s mission is to help make building the final mile to customers and businesses in Kentucky’s hard-to-reach areas more cost-effective by serving “as a wholesale provider to ISPs, whether those ISPs be national or local.”

Recently, however, the agency overseeing the economically struggling project floated the idea of becoming an actual provider in rural areas through its own entity, Open Fiber Kentucky.

But Open Fiber Kentucky isn’t enthusiastic about providing service in hard-to-reach rural areas, where the topography and other obstacles have proven cost-prohibitive even for large players like Charter or AT&T.

Instead, this bloated government boondoggle simply wants to grab the low-hanging broadband fruit whereby it connects — and collects from — communities’ largest internet users like industrial parks, banks and hospitals who pay for the amount they use rather than a set rate like residential customers.

The only problem: most such entities already do business with private providers.

Rep. Pratt’s bill, which passed the House Small Business and Information Technology Committee, would rightly prohibit Kentucky Wired from coming into those communities via its Open Fiber Kentucky service and undercutting private providers with the ability to offer lower rates because the operation at its root is subsidized by taxpayers.

It would, in fact, limit the Kentucky Wired conglomerate to providing service only in areas completely unserved by private providers.

Like I told the committee in my testimony on Thursday: if this failed government project can figure out how to bring access to high-speed internet in unserved areas of Kentucky in a cost-effective manner, more power to it.

It must, however, do so without stealing customers already served by private providers.

Taxpayers should be outraged that U of L lobbied heavily for this loan even though the university is flush with hundreds of millions in cash and is more than capable of making this acquisition without one red cent from Frankfort’s coffers.

However, U of L bureaucrats made this a political cause célèbre, showing little concern about how increasing Kentucky’s debt burden will affect future generations of young people who someday could be students struggling to make tuition payments at its institution.

The Kentucky Senate, which still must consider the bill, should invite the university to either pay for this project out of their already-flush-with-cash pockets or seek a loan from the private sector and let future U of L students and their families decide if they want to pay the increased tuition costs caused by this wasteful, unfair and completely unnecessary project.

Jim Waters is president and CEO of the Bluegrass Institute for Public Policy Solutions, Kentucky’s free-market think tank. He can be reached at jwaters@freedomkentucky.com and @bipps on Twitter.

The more things change, the more they stay the same

A little girl and the movies: A tale of growing up and becoming independent