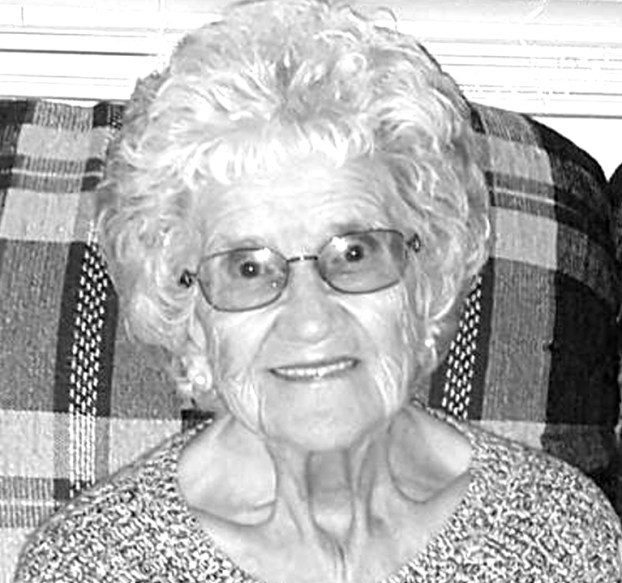 Rose Mae Childers, 92, of Waynesburg, passed away Thursday, February 6, 2020 at the University of Kentucky Hospital.

She was born July 24, 1927 in Breathitt County, Kentucky; daughter of the late Andrew & Nannie (Fugate) Jones. She was a cook at Waynesburg Elementary School and was a member of the Double Springs Baptist Church.

She was preceded in death by her parents; her husband, Kenneth V. Childers; a daughter, Gloria Jean Sims; a brother, Earl Jones; and a sister, Sylvania Spencer.

Morris & Hislope Funeral Home was in charge of the arrangements. Condolences may be expressed to the family at: www.morrisandhislope.com