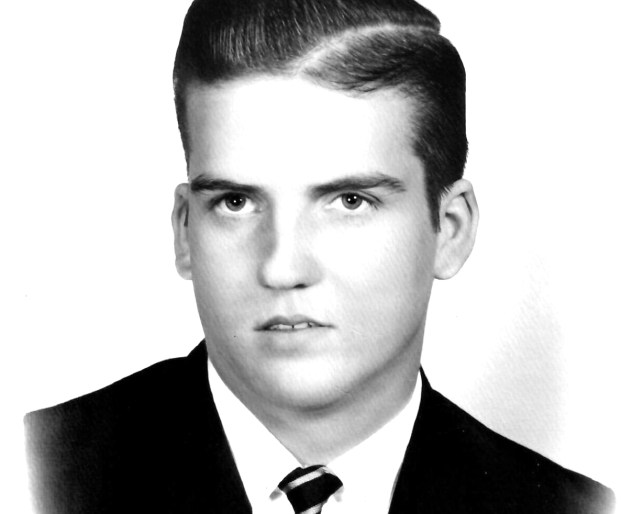 Darrell Sims, 70, of Somerset, passed away Wednesday, February 5, 2020 at his residence.

He was born June 7, 1949 in Stanford; son of the late Ernest and Lora (Falconbury) Sims.

He is survived by four sisters, Bernice (Donald) Whitaker of Eubank, Carol Cook of Ferguson, Frances (Gene) Sneed of Franklin, Indiana, and Imogene Durham of Liberty; and several nieces and nephews.

He was preceded in death by his parents; four brothers, Randall, Donald, Willard, and Robert Sims; and a sister, Dorothy Padgett.

Prior to his passing, Darrel Sims requested that expressions of sympathy take the form of donations to the St. Jude’s Children’s Hospital.

Morris & Hislope Funeral Home is in charge of the arrangements. Condolences may be expressed to the family at: www.morrisandhislope.com