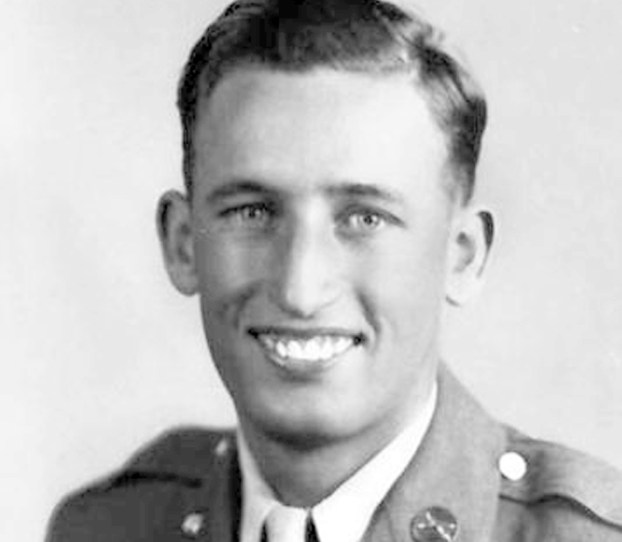 Arnold Kenneth Martin, 97, formerly of the Polly Ann community of Eubank, died Jan. 31 in Louisville at Symphony Memory Care where he and his wife Velma had resided for four years.

He was born on Oct. 03, 1922, on Chapel Ridge near Bethelridge in Casey County, Kentucky, to the late Elmer and Grace Drostie Martin. He is survived by his wife of 75 years, Velma Mullins Martin; son Rev. Dr. Larry (Joyce) Martin of Louisville; grandson Michael (Meridith) Martin and great grandsons Morgan and Mercer Martin of Dallas, Texas; and daughter-in-law Lorraine Fulcher Martin of Dallas, Texas. Son Leland Michael Martin preceded him in death. Five sisters and one brother also preceded him in death.

Kenneth was a life-long farmer, living with Velma on the same farm on Polly Ann Ridge for 66 years. He was a member of Eubank Baptist Church where he was a deacon emeritus. He and Velma also had been founding members of Polly Ann Baptist Church. A Gideon, he often spoke in area churches. A proud veteran of World War II, European Theatre, Kenneth was privileged to make a veterans’ Honor Flight to Washington, D.C., with his son Larry in 2016.

In lieu of flowers, the family requests donations to Gideons International or Eubank Baptist Church.