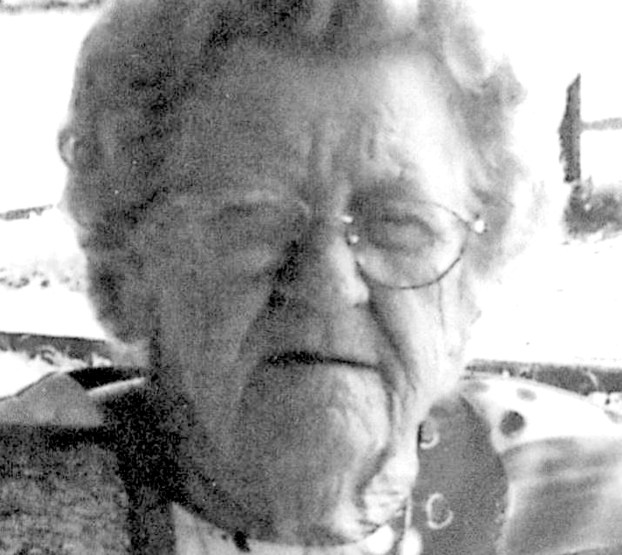 Born on September 27, 1921 in Kings Mountain, KY, to the late John Samuel Lee and Willie Johnson Hasty, she was a homemaker and helped on the farm for most of her life. Helen loved quilts, flowers, gardening, cooking and canning. She lived in the Waynesburg area for 57 years and was a member of Eubank Church of Christ.

Honorary pallbearers were the members of Eubank Church of Christ.

The family of Ms. Helen Lee Miller would like to share a special thank you to Brittany Lyman, Kim Johnson and Dr. Brian Ellis for their love and care throughout the years.