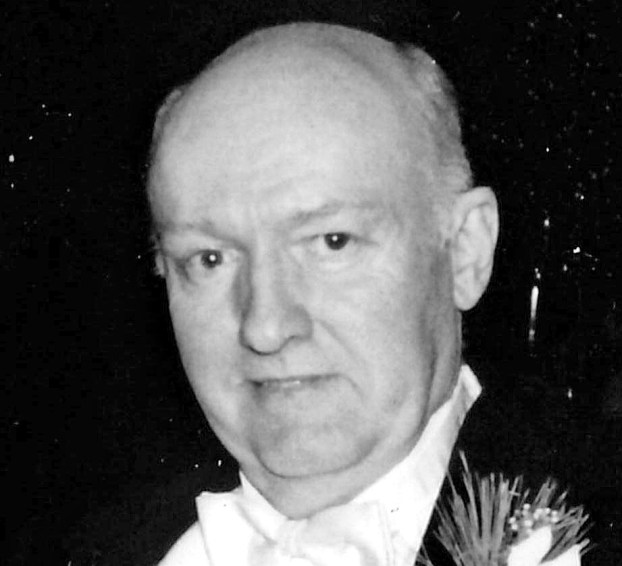 John Richard Clausen, Sr., 81, of Ottenheim passed away Monday, January 20, at his home in Louisville.

John was born on May 8, 1938 in the community of Ottenheim in Lincoln County, Kentucky. He was a son of the late John J. and Margaret (Carpenter) Clausen. John was a graduate of Morehead University and received his bachelor’s degree in teaching. He was a school bus driver for the Lincoln County Board of Education and retired after 30 years as a coach operator for Greyhound bus lines. He was also a member of the Greyhound Amalgamated Transit Union. John enjoyed being a member of the Stepping Stones Dancing Club and was a faithful member of the St. Sylvester Catholic Church.

Survivors Include his two children, John Richard “Ricky” Clausen, Jr. and his wife, Annette of Louisville and Katheryne “Kathy” Ann and her husband David Kettle of St. Charles, IL; a sister, June Coers of Louisville; and three grandchildren, Jordan and Taylor Kettle and Andrea Naegle.