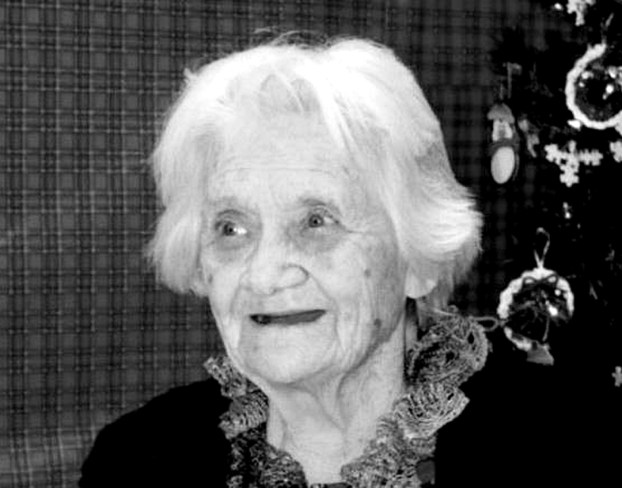 Bonnie Mildred Denham, 97, of Stanford, KY passed away on Sunday, January 19, 2020 at Stanford Care & Rehab Center in Stanford after a long illness.

Born April 17, 1922 in Anderson County, KY to the late Benjamin H. and Elsie Dennis, she was the widow of the late Roy Lee Denham whom she was married to for 64 years. She was a retired employee of both General Electric and Palm Beach Inc. and was also a member of New Bethel Church of Christ in Jumbo, KY.

In addition to her parents and husband, she was preceded in death by four brothers, Paul Dennis, Charles Dennis, Edwin Dennis, and Benny Dennis; and one sister, Jessie Grigsby.