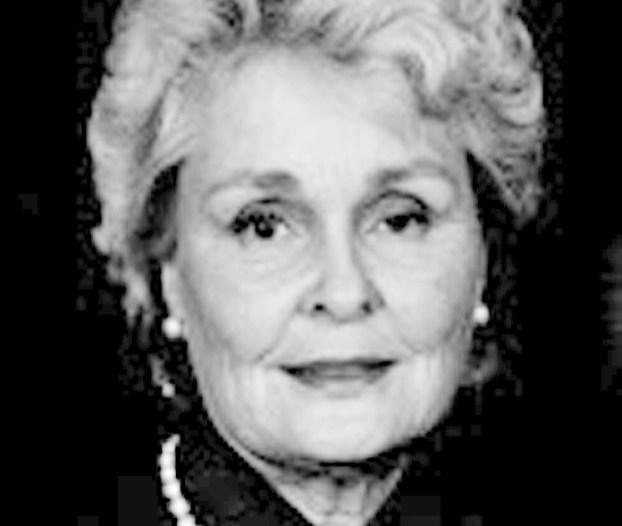 She was born January 14, 1927 in Harlan, Kentucky to the late Emmitt Tipton Carroll and Edna Robbins Carroll, and she was the widow of the late Cabell D. Francis. She was a retired school teacher where she taught at Hustonville School, Stanford High School, and Lincoln County High School for 38 years. She was also an adjunct professor for Eastern Kentucky University. She coached the LCHS girls’ tennis team. She was a former Girl Scout leader and a devout member of the Democratic party. She was a former PTA President and belonged to the Stanford Women’s Club, Garden Club, and Bridge Club. She was the longest living member of Stanford Christian Church where she also was the church organist for several years. She was an avid reader and world traveler.

In addition to her parents and husband, she was preceded in death by a daughter, Deborah Helen Francis; two brothers, Theophilus M. Carroll, and Emmitt Tipton Carroll, Jr.; and one sister, Sally Carroll McDonald.

The funeral service will be held at 12 p.m. on Friday, January 17, 2020 at the Stanford Christian Church, with visitation from 10 a.m. until the time of the service.

Dr. James C. Baughman will be officiating. Burial will follow at Buffalo Springs Cemetery in Stanford.