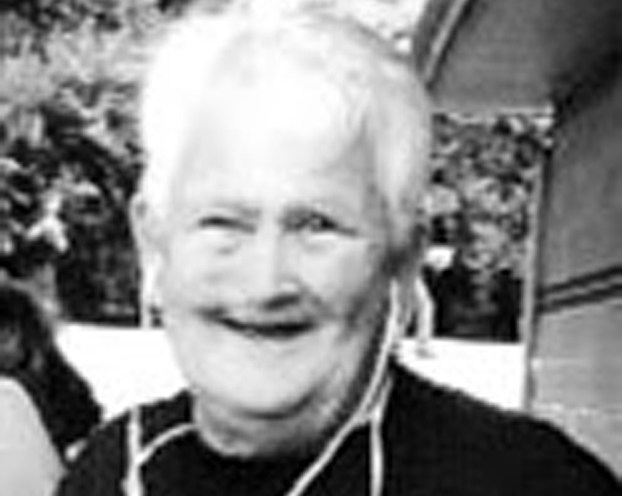 Born May 1, 1946 in Booneville, KY to the late Virgil Wilson, Sr. and Jessie Cochran, he was a former employee of Marlowe Tire where he worked as a mechanic. He was an avid Kentucky Wildcat fan and enjoyed playing cards.

In addition to his parents, he was preceded in death by a daughter, Donna Faye Wilson; two brothers, Robert “Bo” Wilson, and Virgil Wilson, Jr.; and two sisters, Geraldine Murray, and Brenda Bailey.

A one-day service will be held at Spurlin Funeral Home Chapel, Stanford on Thursday, January 2, 2019. Visitation will be from 11 a.m. to 3 p.m. Funeral service will begin at 3:00 p.m. with Rev. Brandon Brown officiating the service.