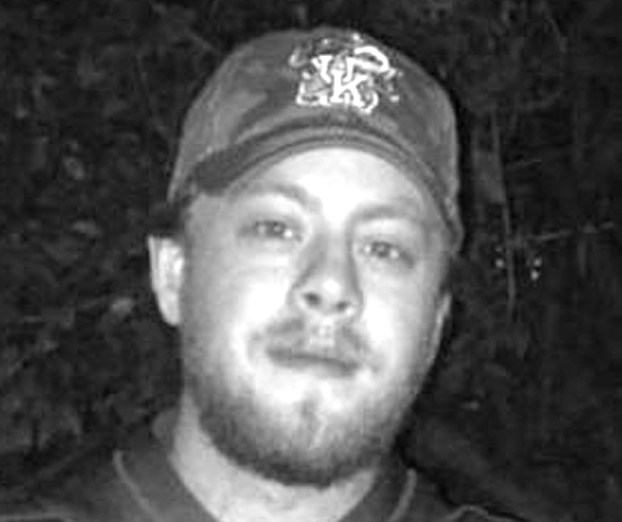 Kerry “Jake” Robertson, 23, of Stanford, KY passed away on Tuesday,

He was born in Danville, KY on May 11, 1996 to Kerry Robertson and Shelly York Alford. He was a member of Grace Fellowship Church in Stanford, KY. Jake was a true outdoorsman. He loved to kayak, fish, swim and go camping.

He was preceded in death by his grandfather, David York.