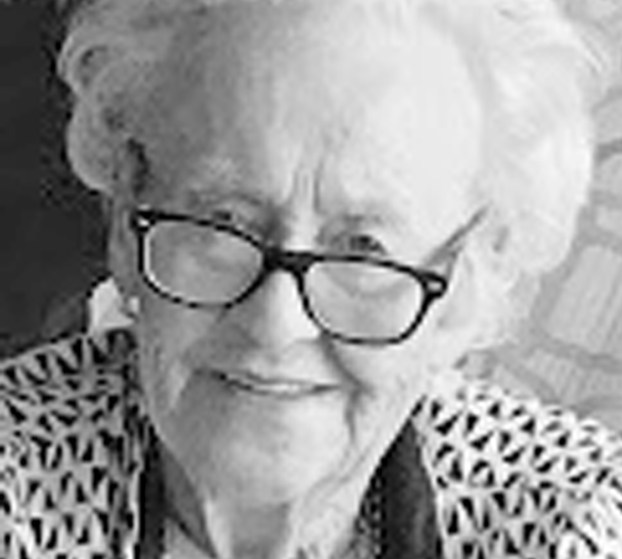 Charlotte Wilcop Reed, 85, of Stanford, KY, wife of the late Gene Reed, passed away peacefully on Friday, December 20, 2019 at The Terrace in Berea, KY.

Born on September 24, 1934 in Ottenheim, KY to the late John Wilcop and Nellie Britton Wilcop, Charlotte graduated from Highland High School in Lincoln County and later worked for several years at the Stanford Creamery as secretary. She was a faithful member of the Mt. Hebron Baptist Church in the Ottenheim Community and served as Sunday School teacher as long as her health permitted. She was best known for her skills as a wonderful cook, serving many farm hands, young boys and neighbors with love and generosity. There was always room at her table for one more and a genuine invitation to take a seat.

In addition to her parents, she was preceded in death by her husband of 52 years, Gene Reed; two sisters, Marcella Davis and Joanne Kirkpatrick.

In lieu of flowers, donations may be made to: