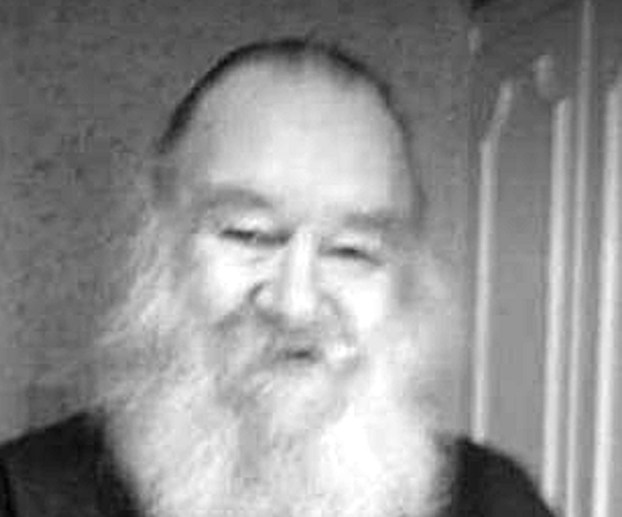 William Michael Austin, 65, of Waynesburg, passed away on Tuesday, December 10, 2019 at his residence.

He was born in Stanford on February 6, 1954; son of the late Everett Austin, Jr. & Alma Gregg (Powers) Austin.

A celebration of life service was held on Friday, December 13, 2019 at the chapel of Morris & Hislope Funeral Home with Bro. Scott Hughes officiating.

Condolences may be expressed to the family at www.morrisandhislope.com