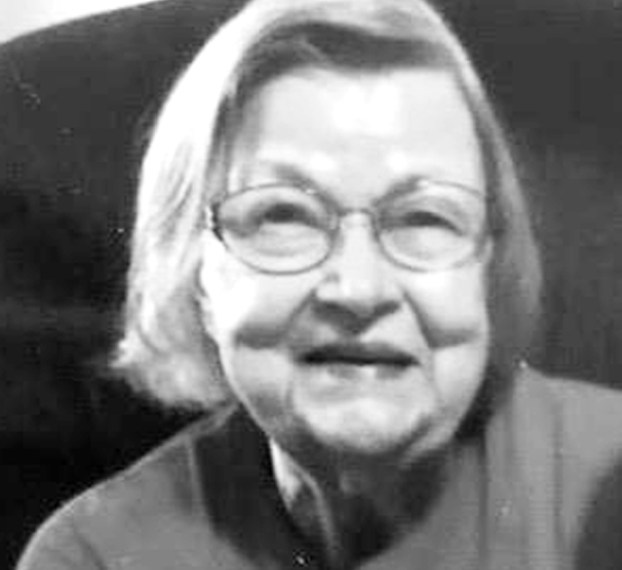 Born Monday, October 17, 1932 in Lincoln County, Kentucky, she was the daughter of the late Marion and Frankie Johnson Greer. Darlene was the widow of the late Charles Ralph Brunson, who preceded her in death Wednesday, August 26, 1998. Darlene was retired as a server in the restaurant industry, and previously worked as a flight attendant for American Airlines. She was also a Kentucky Colonel. Darlene loved her grandchildren dearly; they were the joy of her life.

In addition to her husband and parents, Darlene was preceded in death by nine brothers and sisters.