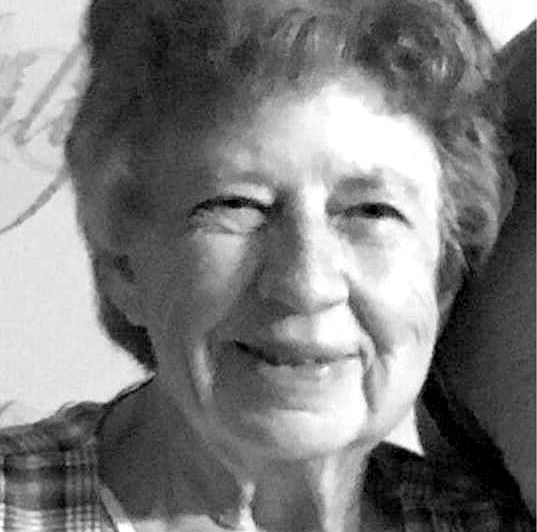 She was the wife of the late Hubert Deatherage, Jr., her husband of 65 years, who preceded her in death Sunday, December 3, 2017. Nell was born on Wednesday, December 31, 1930, on the family farm in the Turnersville section of Lincoln County, Kentucky, to the late James Wilson and Martha Lunsford Peek. She accepted Christ as her Savior at an early age, became a member of Blue Lick Baptist Church until her family moved to Stanford; and she moved her membership to Stanford Baptist Church in 1951. Nell graduated from McKinney High School in 1949. She was Valedictorian of her class and helped establish the McKinney Alumni Association; and was its first Secretary. Her first job was in the office of the Old Stanford Creamery on Water Street. This job she left to join Junior while he was in service, any time she wanted to work, she went back several times to work at the creamery. Later, she worked as deputy Circuit Clerk.

In addition to her husband and parents, Nell was preceded in death by two brothers, Frank Peek and Tommy Peek, and brother-in-law, James Ryan.

Judy Goode, 85, passed away on Sunday, November 24,2019, at Glen Meadows Nursing Home in Hamilton, Ohio, where she had... read more